Andy Soriano and his Alegre crew joined the 52 SUPER SERIES in 2015 and have long since proven themselves as one of the best resourced and most talented teams. Owner-driver Soriano has massive experience of grand-prix yacht racing, tasting success in the maxi class before moving to the TP52.

Consistency over the course of a full season has proven a little bit elusive, but Alegre are nearly always in the fight at the front or near the front of the fleet during each regatta. Their best performance yet was third at the Rolex TP52 World Championship in 2018. In 2020 Alegre again showed flashes of race winning ability and enjoyed some strong finishes, notably their season high points being their fifth in Puerto Portals and sixth in Porto Sherry where they won two races and placed second twice.

It is the knowledge that their best is yet to come, eliminating small mistakes and achieving a higher level of consistency is what drives the Alegre team not to mention the fact that Soriano loves the cut and thrust of competing at the highest level.

Reflecting how his drive and passion are undimmed, he was the first to commission a new boat for 2018 and set out plans for 2019 early, aiming to improve on last year’s sixth overall. A technical setback with their rigging set them on the back foot for the start of the 2020 season.

The core team have been together for many years, like navigator Will Best, trimmer Kevin George and Joe Cox on mid bow. During the 2019 season the hugely experienced Ado Stead joined as tactician and this year past 470 world champion Nic Asher returns to complement Stead as strategist. Trimmers are Andy Hemmings, Jon Gunderson with Noel Drennan on mainsail. 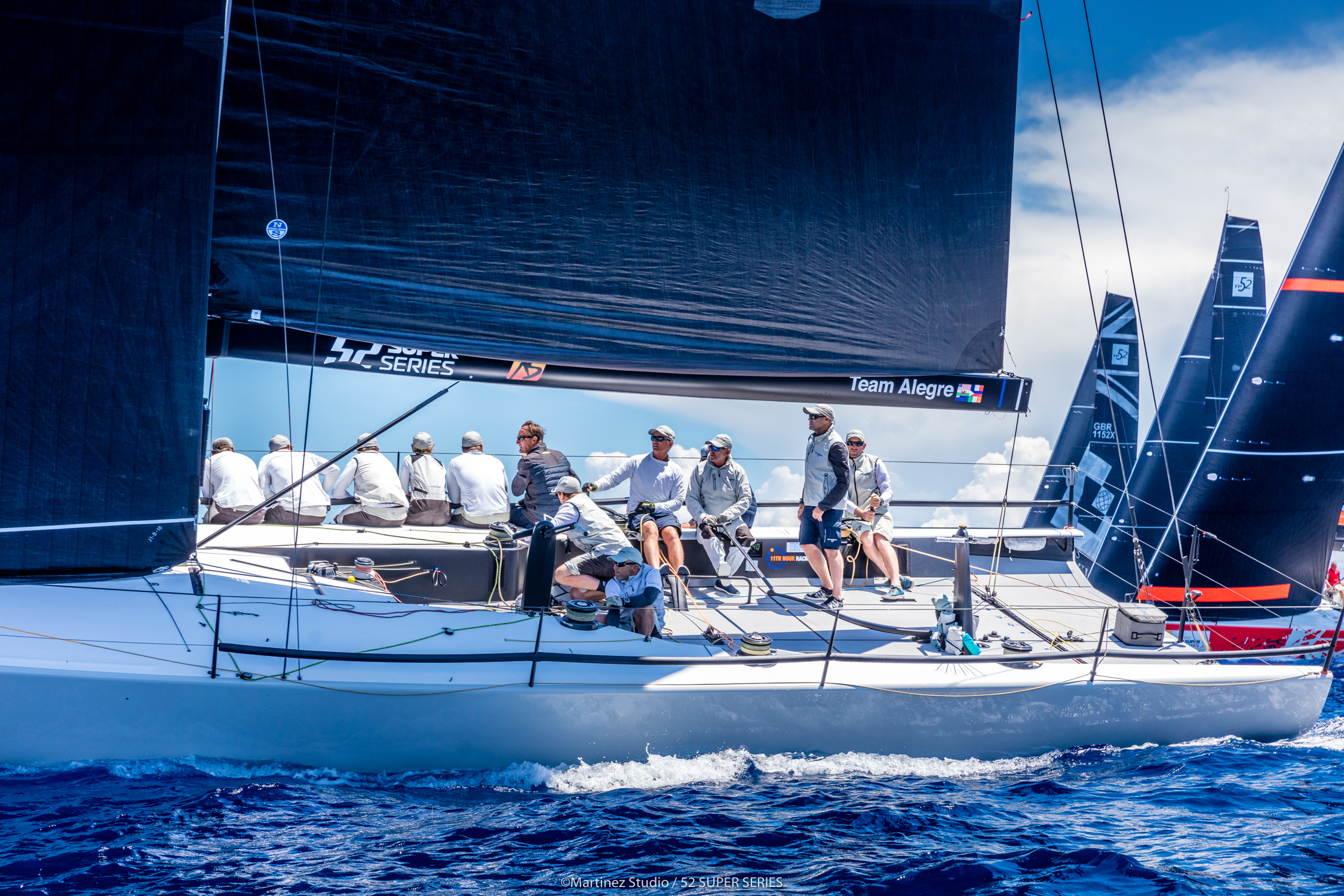 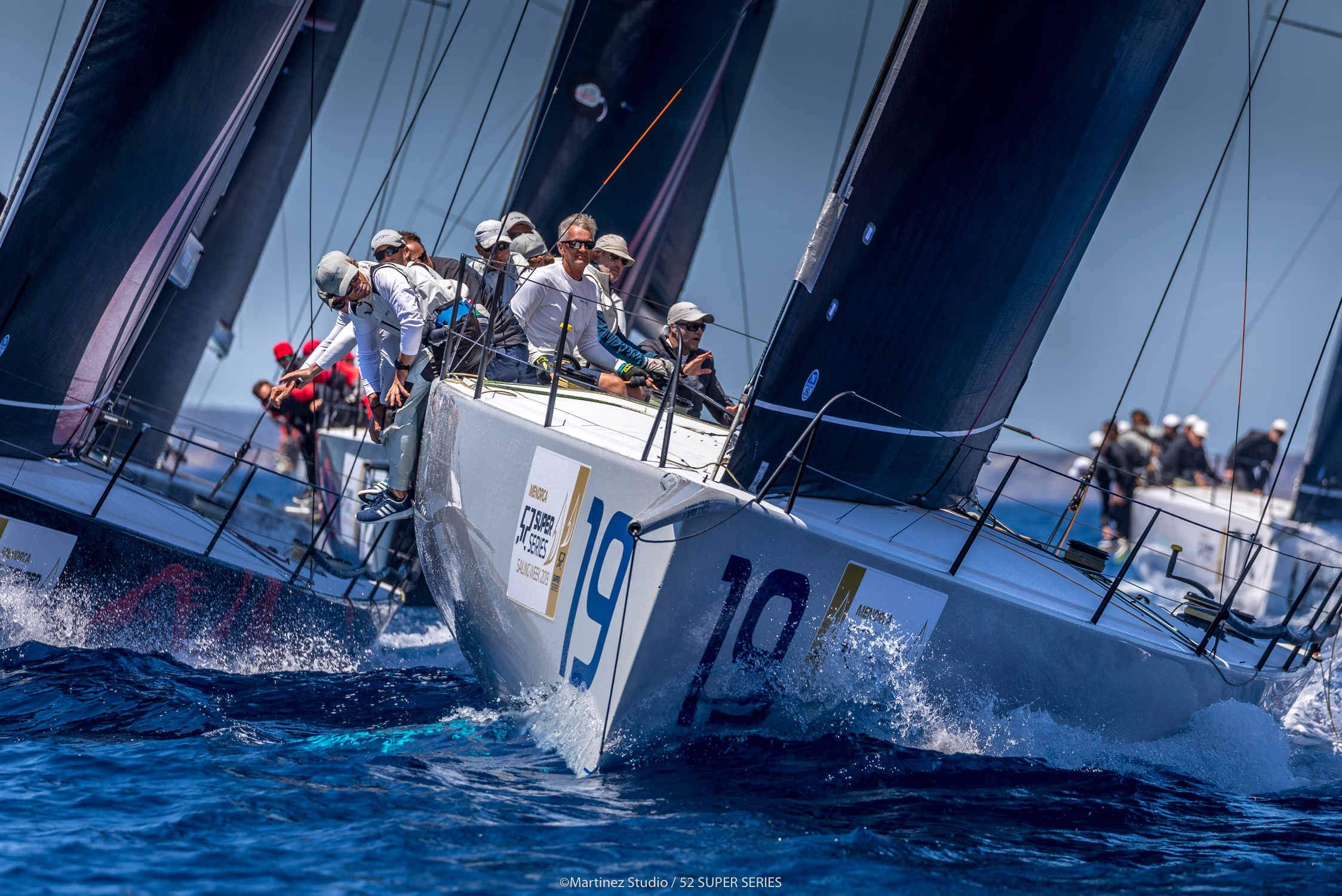 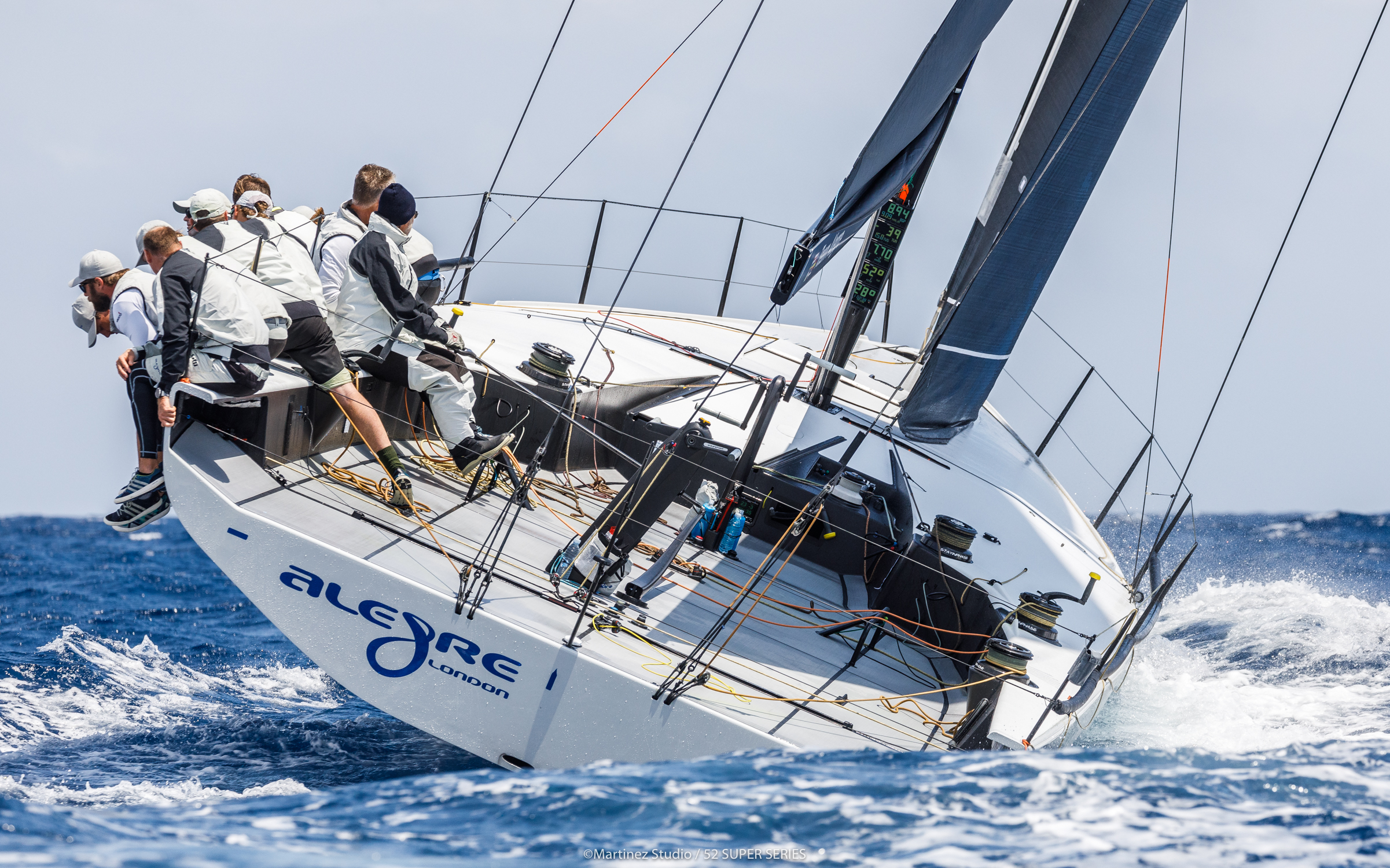 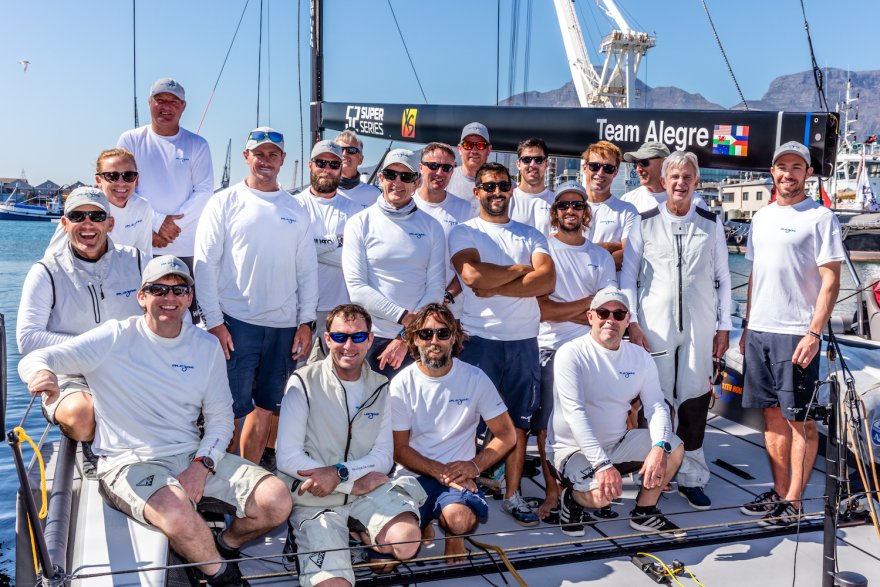