Provezza is owned and skippered by prominent Turkish yachtsman Ergin Imre. He has a long history in big boat sailing dating back 30 years to the IOR days, and spanning IMS as well as One Design racing.

The team made some big changes for 2019, John Cutler moving from the coach boat to the helm and Hamish Pepper coming in as tactician. They enjoyed a fantastic start to the season second in Menorca and then winning outright at Puerto Sherry, relishing the conditions found at the new venue on the Bay of Cadiz. Although they were fifth in the strong breezes in Cascais they were certainly shaping up as title contenders until they unfortunately lost their mast in Puerto Portals.

Although they replaced it quickly with a spare express shipped from Valencia they lost four races of a no discard season. The replacement rig was not as efficient as the newer mast and the team could not compete as well as they would have wanted, finishing fifth, 20 points behind Bronenosec.

They enjoyed a strong 2017 season finishing fourth overall and winning the Puerto Portals event in Mallorca. 2018 was a largely disappointing season with their new Vroljik boat. They suffered a few technical problems early season and were unable to reach the high points of 2017 in the highly competitive fleet.

The team are competitive by nature but Ergin Imre enjoys the whole ambience of the 52 SUPER SERIES, loving the cut and thrust of competition on the water but making sure he and his team enjoy their times together off the water too. 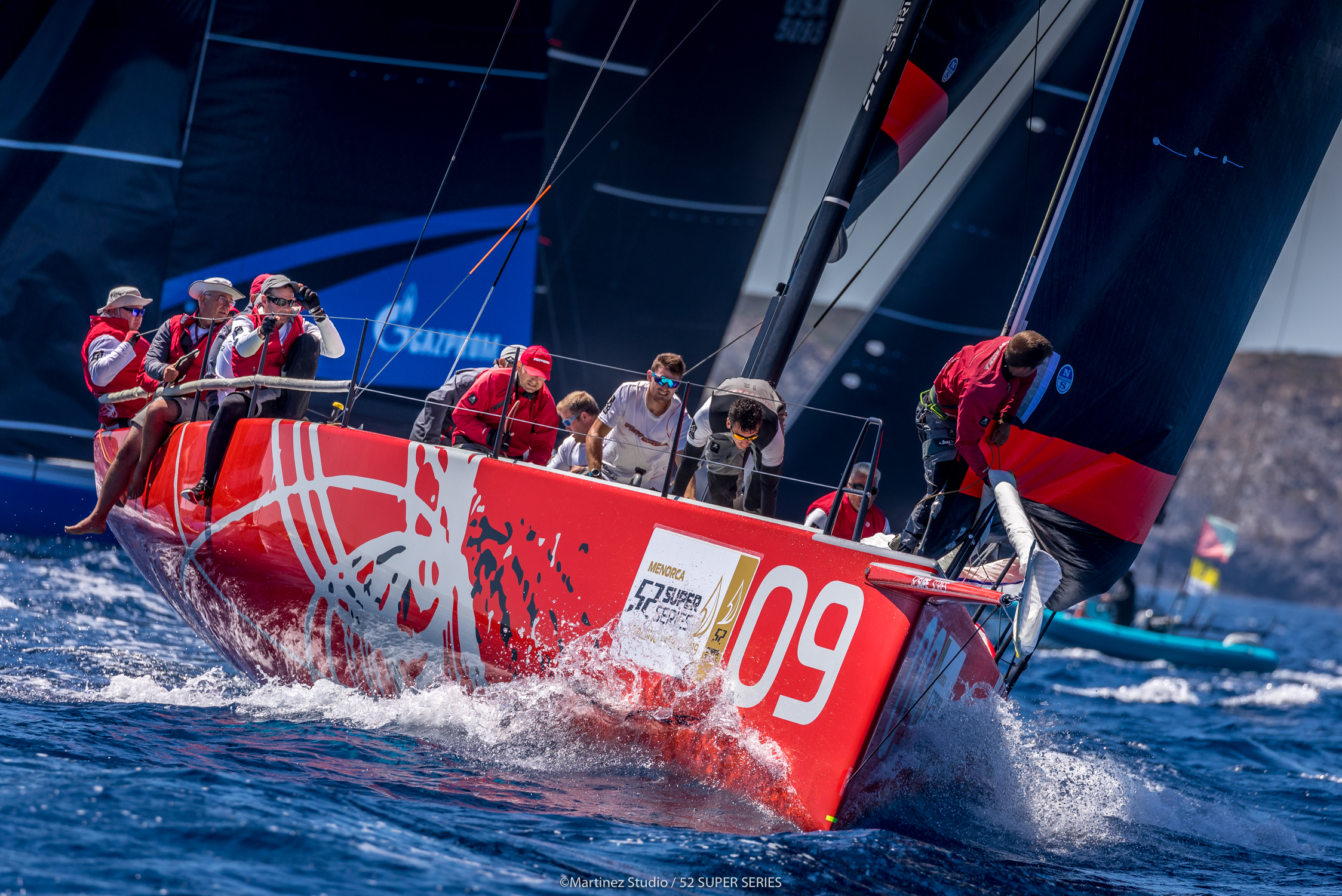 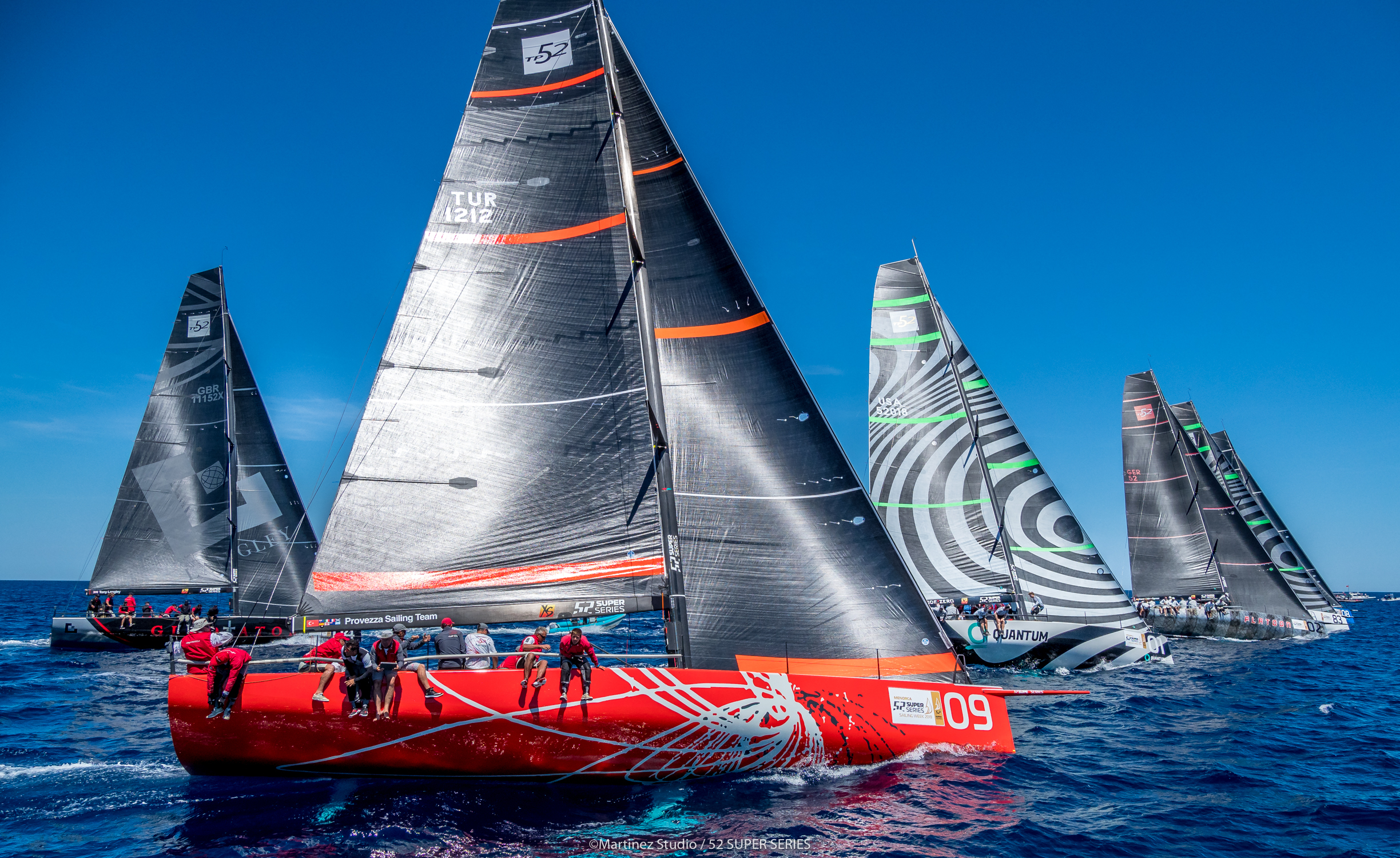 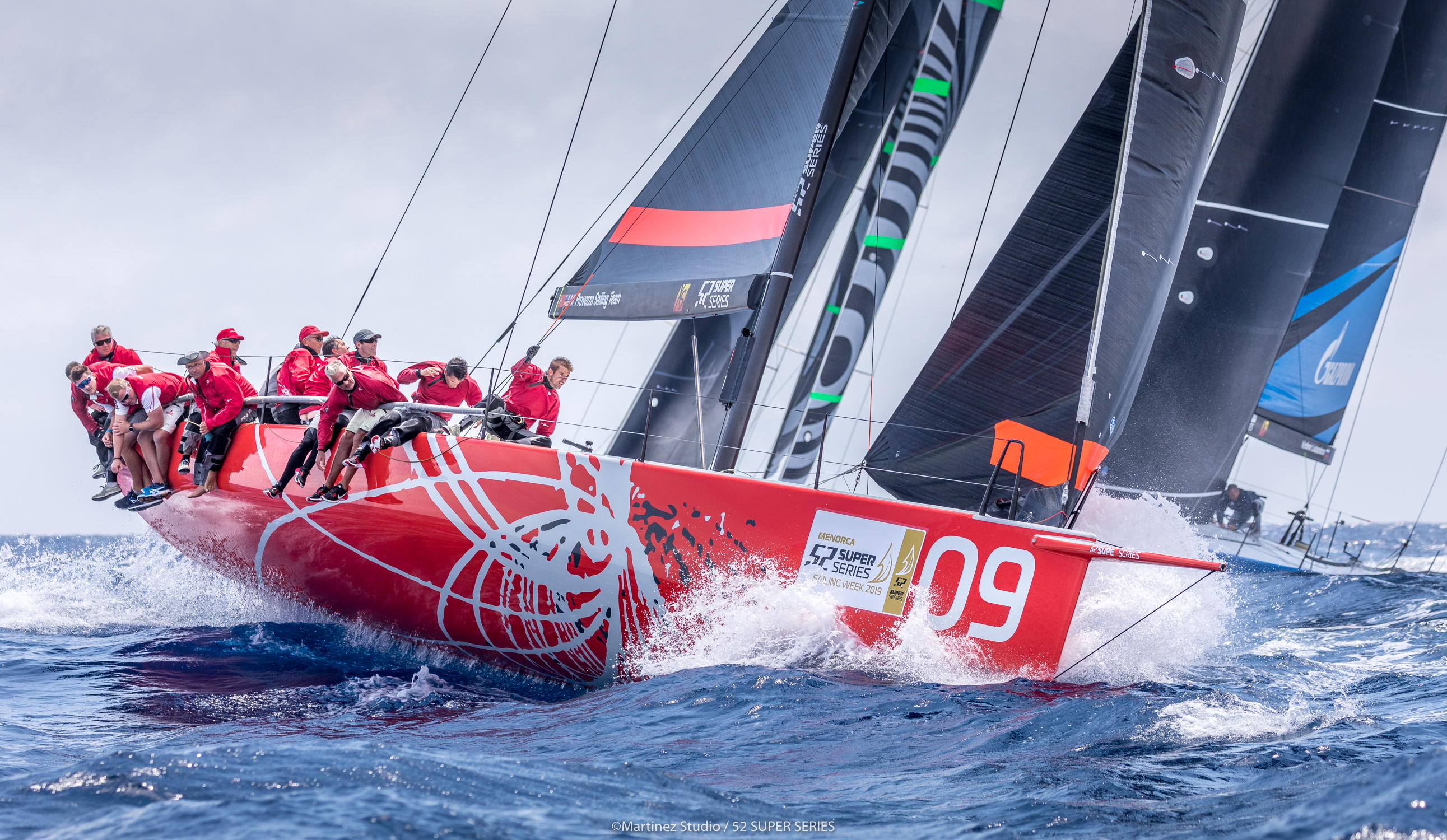 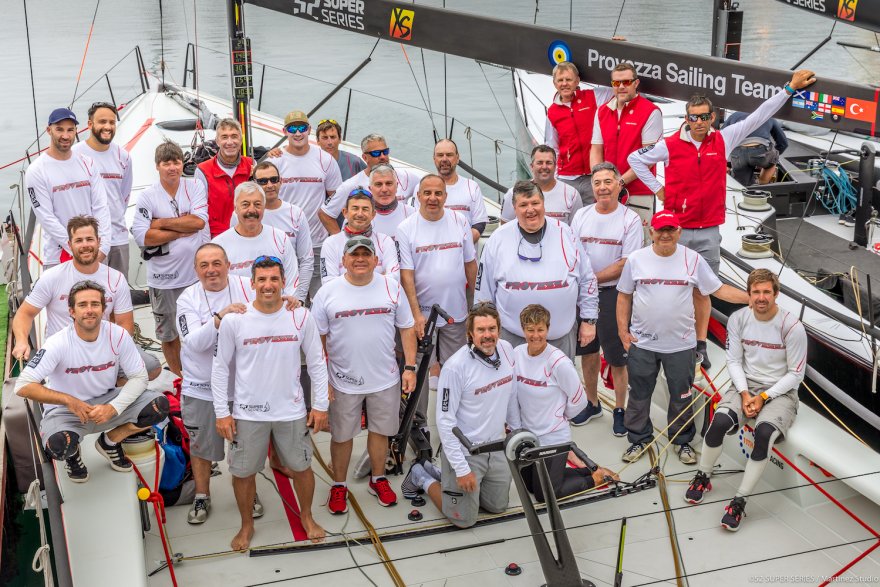