Platoon are one of the most successful teams on the 52 SUPER SERIES, four end of season podiums – third in 2021 and runners up in 2017, 2018 and 2019 – tells its own story. And they are winners of the Rolex TP52 World Championship twice in three years, 2017 and 2019..
The team is owned and run by Hamburg businessman Harm Muller-Spreer who is a lifetime racing sailor particularly also in the Dragon keelboat. He raced on the original MedCup Circuit before a long break returning with a top crew and top boats from the Vrolijk design office.
One of the very top owner-drivers in the world, Muller-Spreer has had a very settled team in recent years. The afterguard partnership of Jordi Calafat and John Kostecki is supported by British navigator Jules Salter.
Trimmers include America’s Cup winners Ross Halcrow and Dirk De Ridder (mainsheet). A couple of new changes this season in line up include Swedish grinder Andy Axelsson and in the pit Italian Jaro Furlani. This season they race on Doyle Sails. 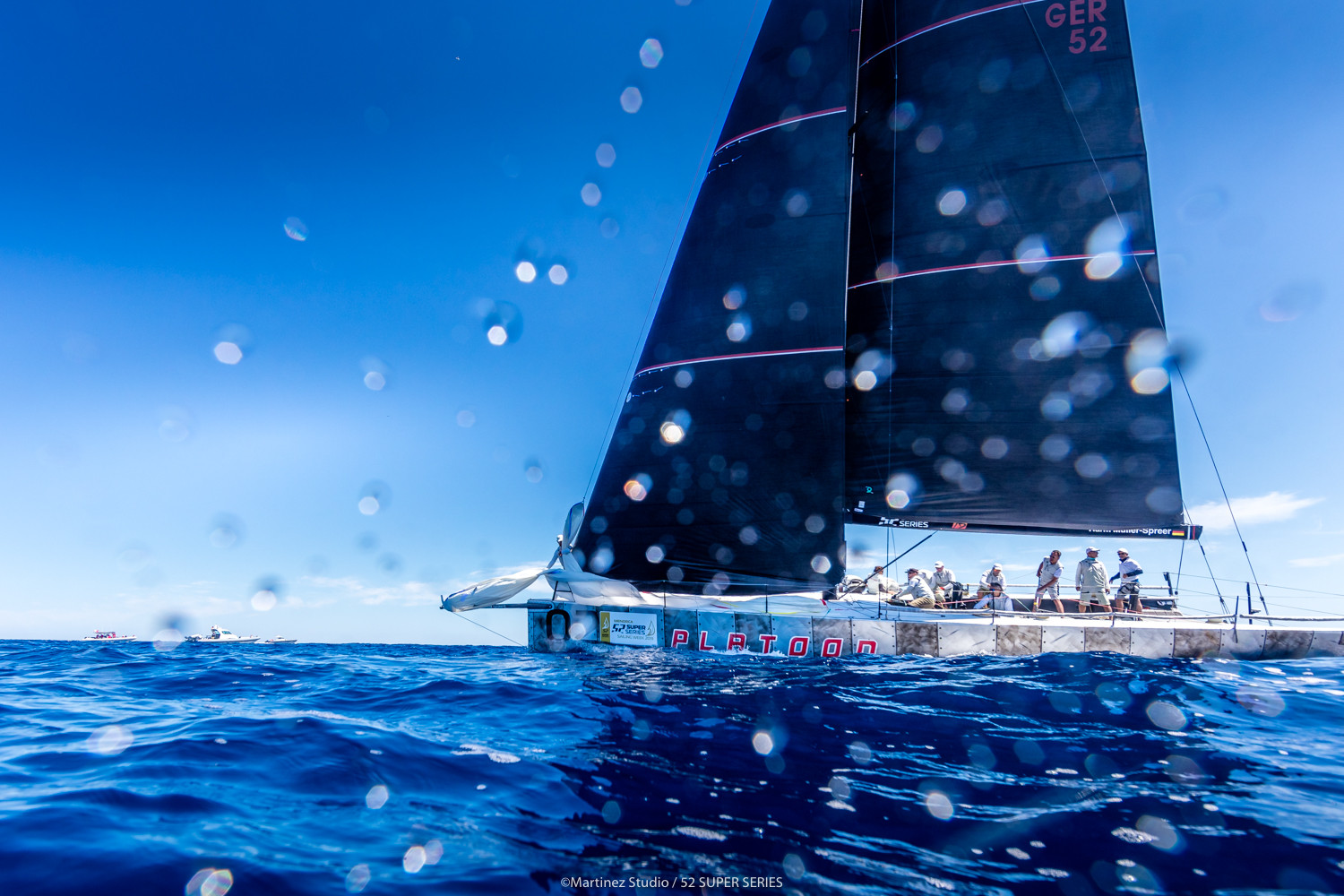 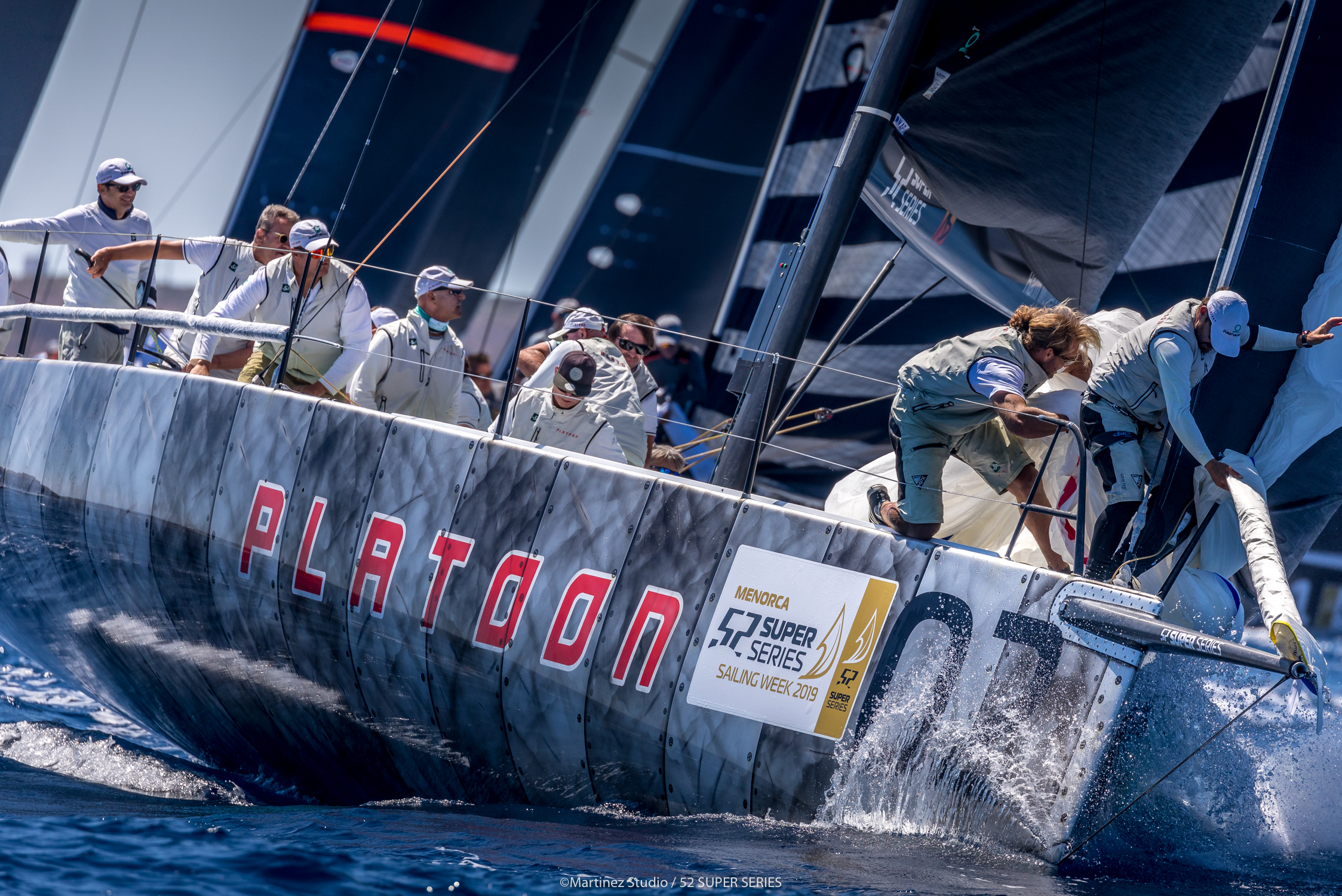 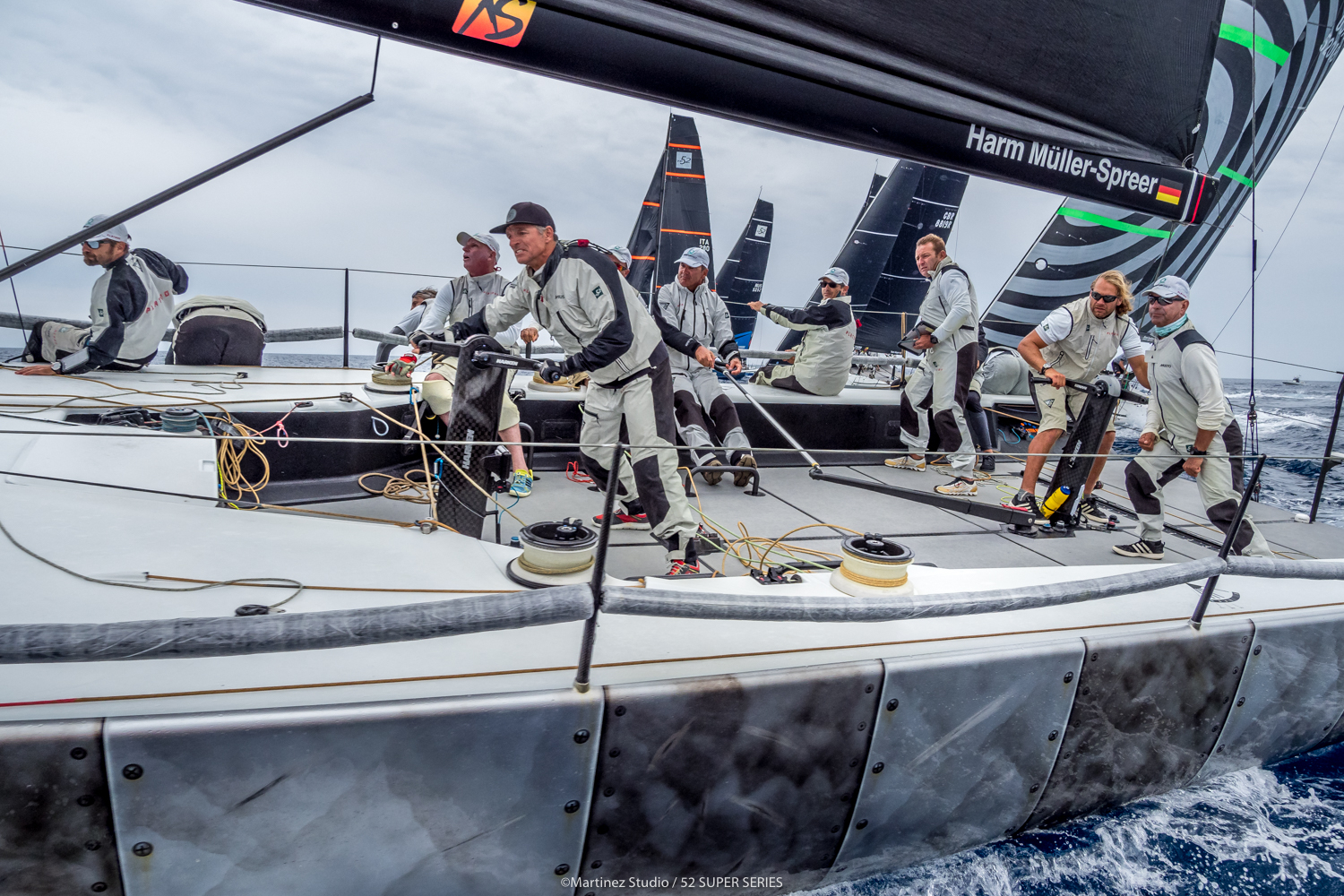 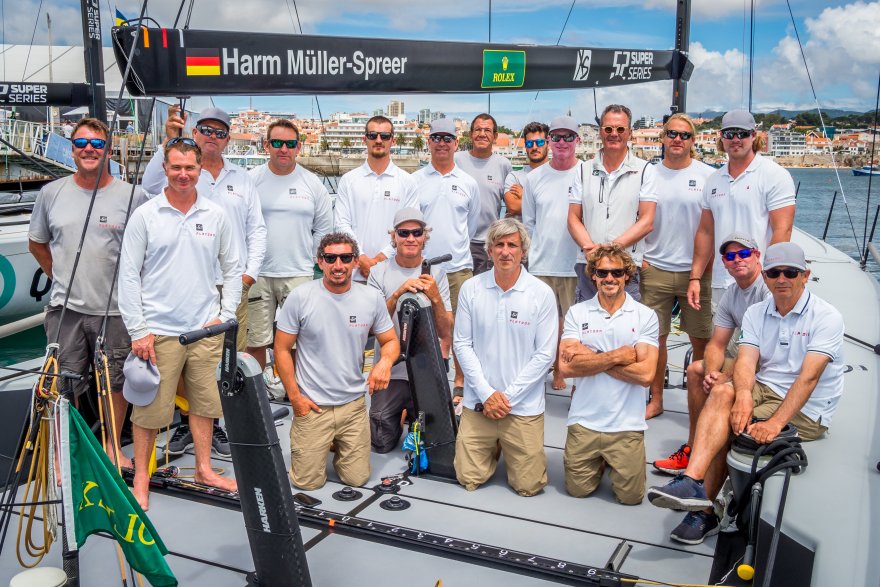