Sled is a prominent international team that is headed by New York Yacht Club’s Takashi Okura, who – before coming in to the 52 SUPER SERIES – raced at top grand prix level for about 15 years with success in the Farr 40 and Melges 32 in particular. Sled are regular podium contenders at most regattas thanks to a very strong group of experienced top professionals, many of them former Team New Zealand sailors.

Third overall in 2015, seventh in 2016, seventh in 2017 fifth overall in 2018 and sixth in 2019 the team are all set to follow up on a remarkable triumph at the last regatta of 2019 in a breezy Porto Cervo. There, the Sled team were unstoppable, reeling off six race wins from nine starts. So Sled remain a force to be reckoned with as strategist Adam Beashel sails in the tactician’s role often supported by America’s Cup legend Murray Jones. Quietly consistent and good in the breeze, Sled could be one of the top contenders in 2020 if they carry their Sardinian form to Cape Town. 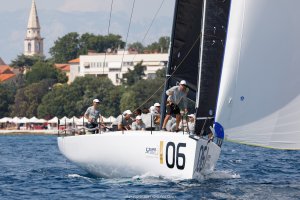 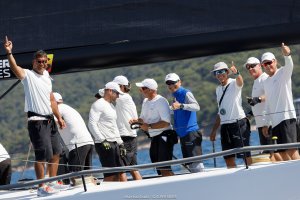 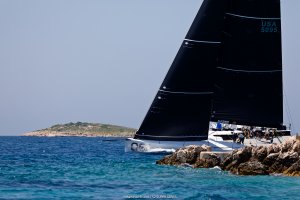 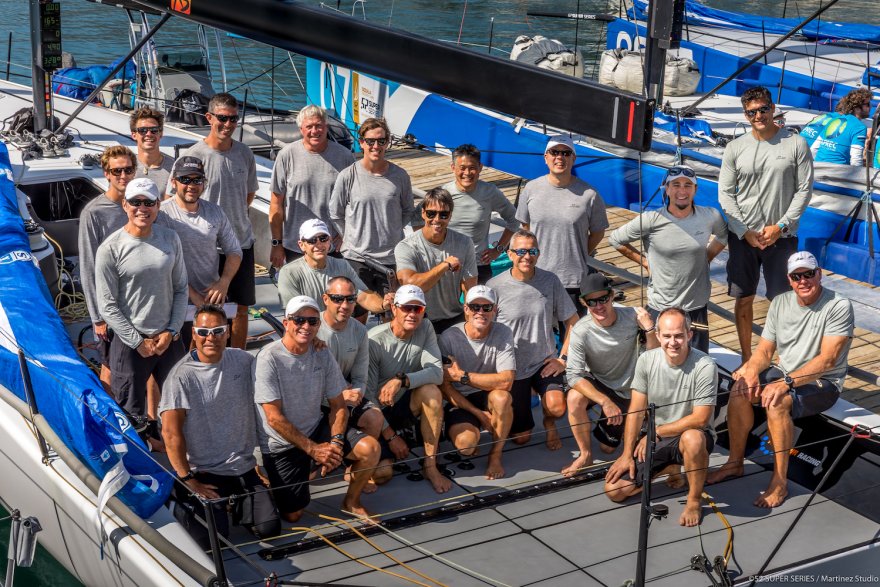