Quantum Racing are four times overall champions, overall victors in 2013, 2014 2016 and 2018 to Azzurra’s record, triumphant in 2012, 2015, 2017 and 2019.
While 2019 ushered in a new set of challenges for Quantum Racing. Terry Hutchinson moving on to America’s Cup duties with the NYYC’s American Magic team. Ed Baird returned to the skipper-helm role latterly alternating as tactician when Doug DeVos drove. In all there were five crew new in for 2019, although Baird and navigator Juan Vila already sailed to many successes with the Quantum Racing in previous years. The team took time to settle and fire 100 per cent on all cylinders and although they won a breezy regatta in Cascais they finished third overall in the 2019 season behind Azzurra and Quantum sails powered Platoon.
That said there is nothing more potent than a Quantum Racing team bouncing back hard from defeat, and that could well be true of the crew setting out for the 2021 season. The hard driving, talismanic Terry Hutchinson is back from the Cup and ready to lead the charge, Doug DeVos will steer as many regattas as ha can while it will be a pleasure to have Dalton DeVos alternate when Doug can’t make it. Newcomer to the afterguard is Lucas Calabrese, Argentina’s impressive 470 Olympic bronze medallist, who at 34 years old, brings young ‘Latino’ blood to the American flagged crew.
Sled
Sled is a prominent international team that is headed by New York Yacht Club’s Takashi Okura, who – before coming in to the 52 SUPER SERIES – raced at top grand prix level for about 15 years with success in the Farr 40 and Melges 32 classes in particular. Sled are regular podium contenders at most regattas thanks to a very strong group of experienced top professionals, many of them former Team New Zealand sailors.
Third overall in 2015, seventh in 2016, seventh in 2017 fifth overall in 2018 and sixth in 2019 the team were all set for 2020, ready to follow up on a remarkable triumph at the last regatta of 2019 in a breezy Porto Cervo. There, the Sled team were unstoppable, reeling off six race wins from nine starts. So Sled remain a force to be reckoned with as strategist Adam Beashel sails in the tactician’s role often supported by America’s Cup legend Murray Jones. Quietly consistent and good in the breeze Sled could be one of the top contenders in 2021 if they can rekindle that Sardinian magic. New to the team this season will be New Zealand’s double America’s Cup winner and Finn double Olympian and Finn Gold Cup winner Josh Junior bringing not only his youthful strength and power but vast experience of race course strategy and reading and spotting the breeze. 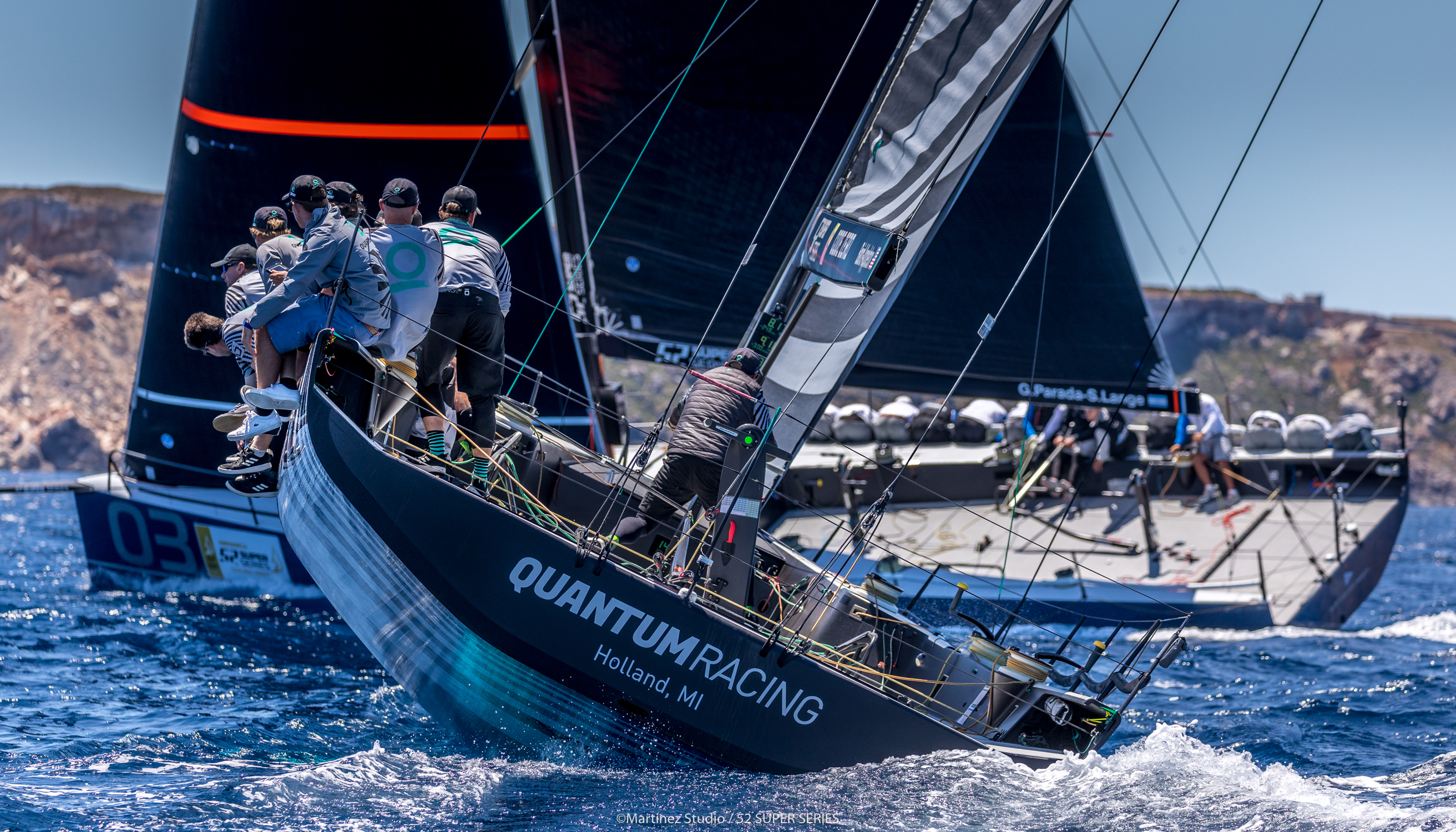 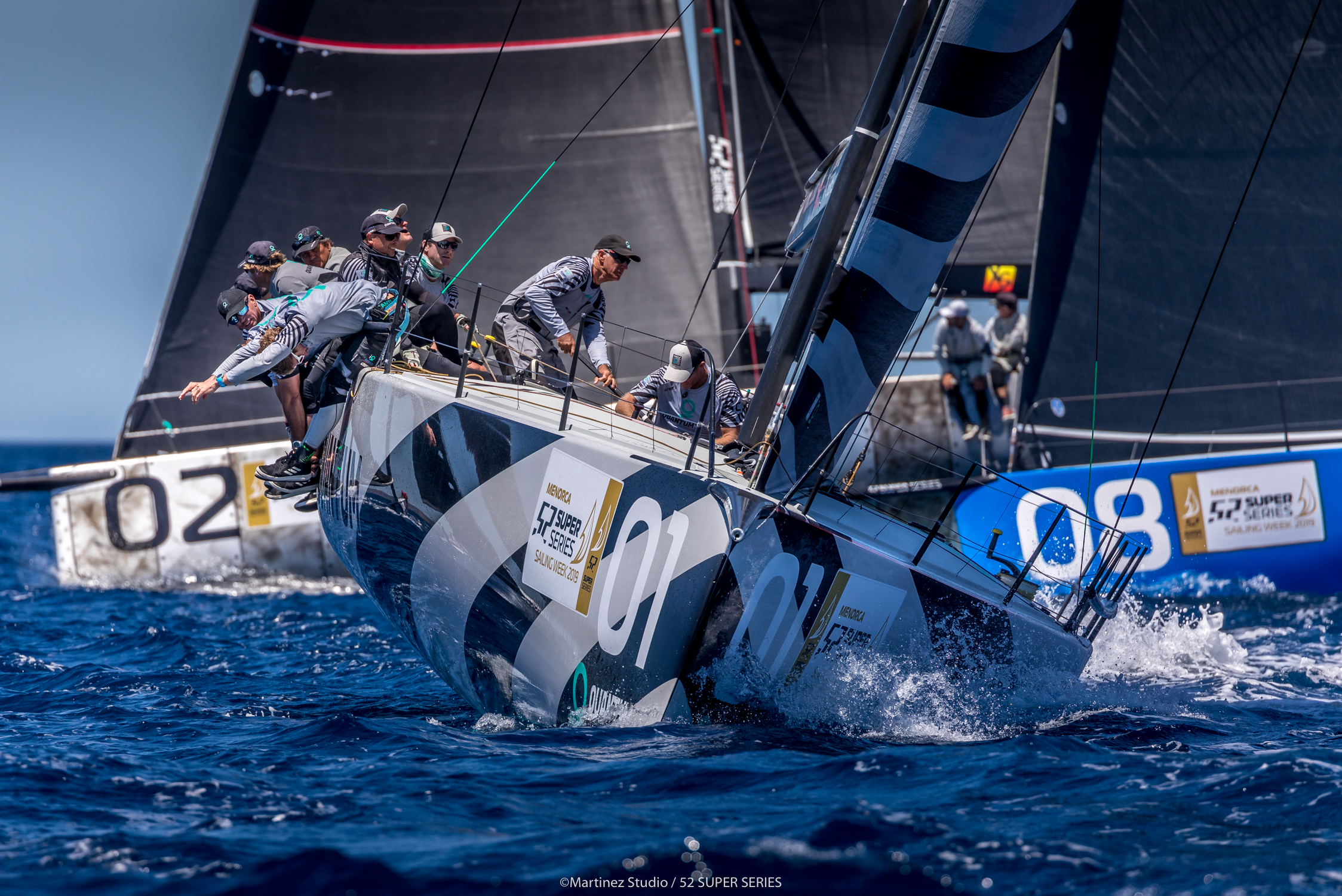 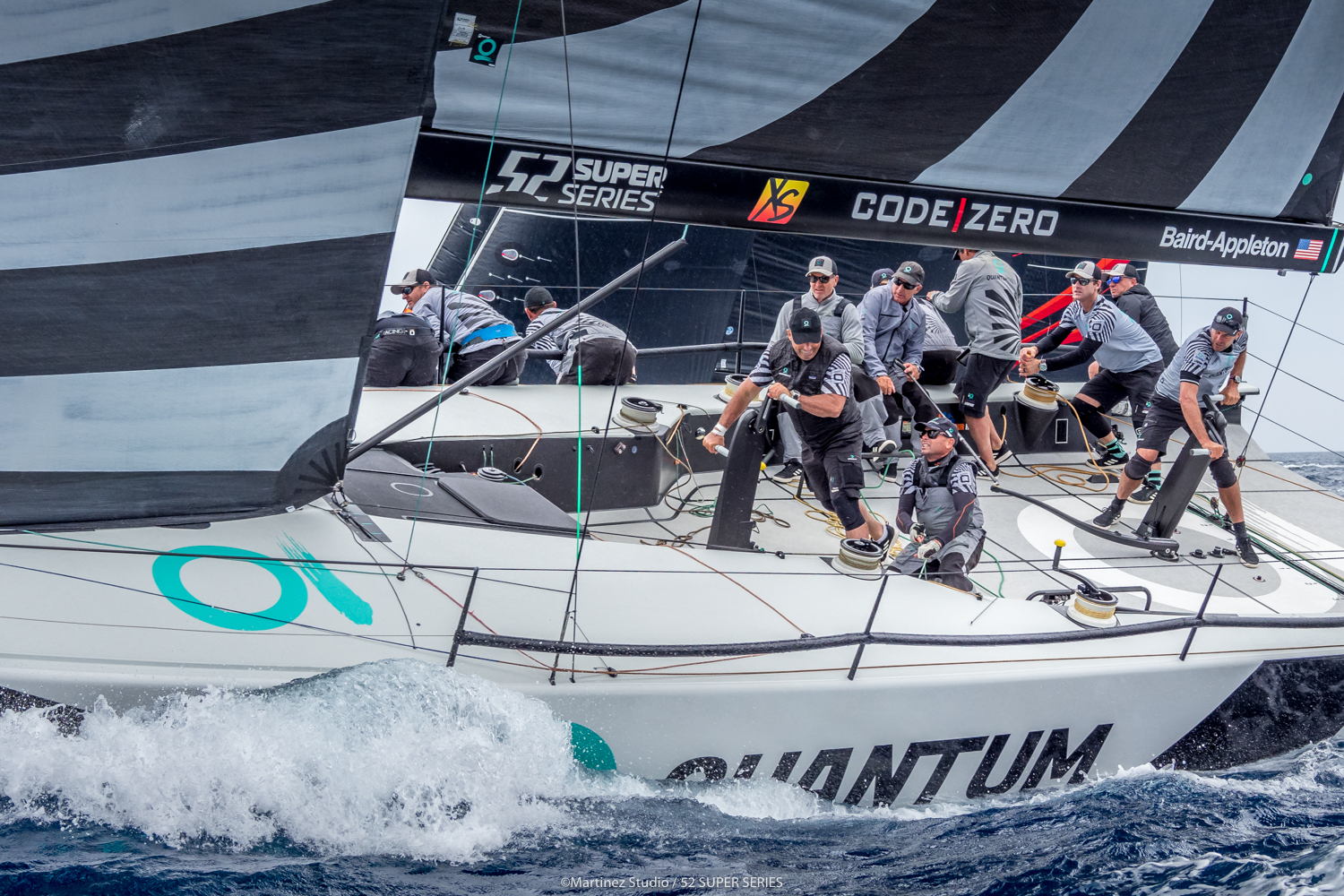 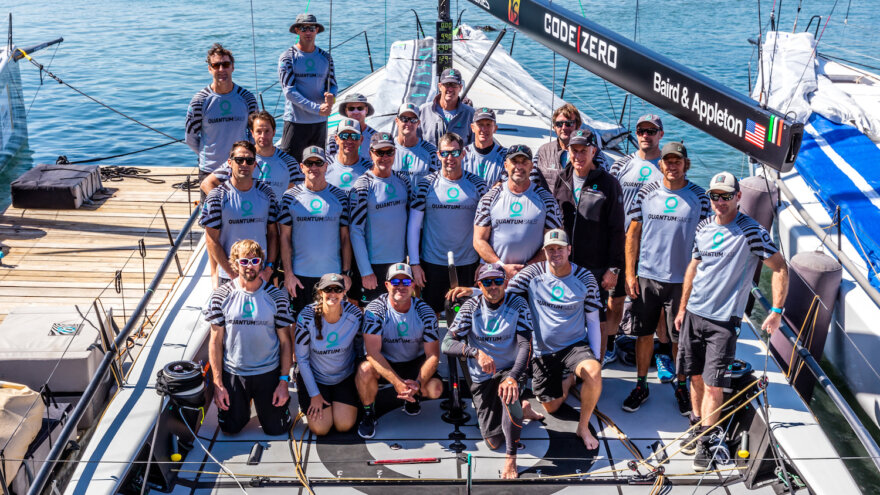