Calafat and the passion for sailing 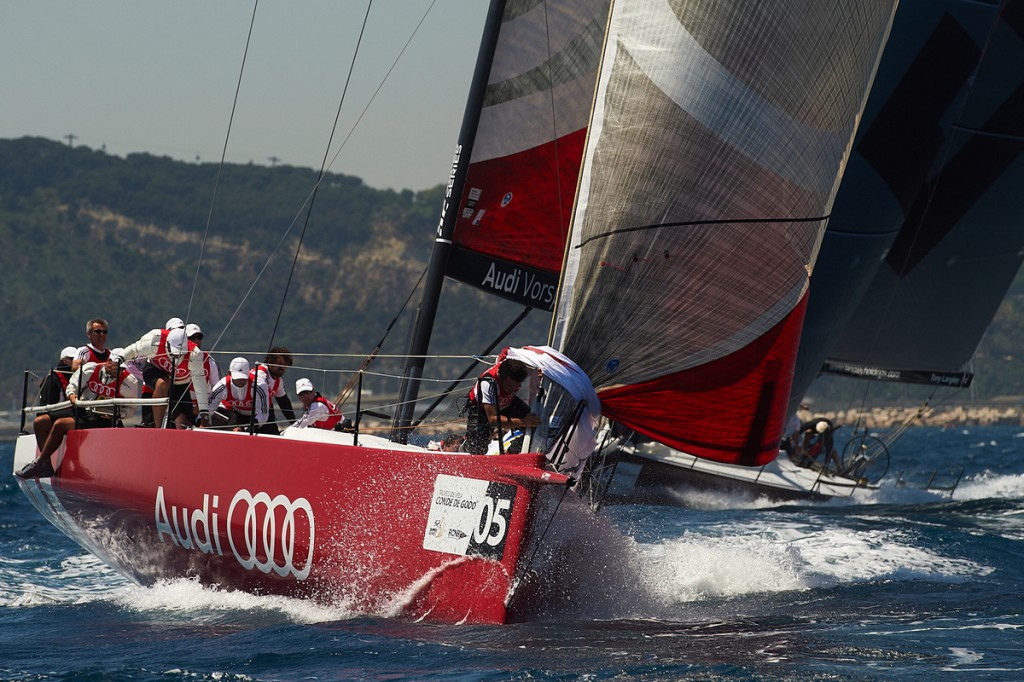 He was not only competing, but winning; claiming third in the team’s debut regatta the Royal Cup, before winning the IRC 1 division in the Copa del Rey.

Most Volvo competitors were recovering with their feet firmly on terra firma, reveling in a bed that doesn’t rock, food that isn’t freeze-dried and making up for lost time with loved ones.

But not Calafat. In his typical near super-human style the 44-year-old is back training in the gym and competing hard with his All4One team, skippered by four times Olympic medallist, twice America’s Cup winner Jochen Schüemann.

Is he mad? He doesn’t think so. It’s about passion, he reckons.

There were many days in the Volvo when you think ‘why, why do I do it’.
But now I’m back doing the windward-leeward courses and it’s good.
Basically we like to compete in all kind of races, in all kinds of boats, in match racing, ocean racing, wherever there is a strong competition because we love sailing, it’s a passion.
Calafat

Calafat admits he is far from race fit. He, like most Volvo sailors, has lost a lot of weight, muscle mass and fitness.

Just standing can be a strain Calafat said as at times the crews spend weeks at end on board the racing yachts barely using the largest muscle group.

You lose a lot of muscle because you don’t eat properly, you don’t sleep properly and you’re very weak in the legs because you just don’t use your legs out there.

I’m very skinny anyway, but I still lost about three kilograms. It’s a real pleasure to get back to real food.
Calafat

Calafat is calling tactics on board All4One. Having the chance to compete against some of the world’s best including multiple Olympic medallists, America’s Cup winners and world champions is what it’s all about, Calafat said.

The intensity of racing in the TP52s is one of the best.
Any little mistake is going to put you one metre back, it really takes racing to another level.
Calafat