Back on familiar waters

The TP52 class may be making their fourth visit to Porto Cervo when they compete at the second BARCLAYS 52 SUPER SERIES regatta of the season, racing for the AUDI TP52 World Championship title, but racing will have a very different flavour to the usual competition itinerary.

Responding directly to the desire of the owners and crews which compete on the four event Circuit there will be three consecutive coastal races in order to derive maximum enjoyment from the spectacular scenery of the islands archipelago out of Porto Cervo and the world renowned racing waters. Memories of last September’s fantastic duels in 25 kts of wind in ‘Bomb Alley’ remain vivid for the teams which were there, and no doubt contribute to ensuring that this year’s competition diet in Sardinia is weighted heavily in favour of coastal races.

A total of up to eight races are scheduled to be contested from Tuesday to Saturday. As well as BARCLAYS 52 SUPER SERIES points also at stake is the prestigious AUDI 52 WORLD CHAMPIONSHIP title. Defending champions are Niklas Zennström’s Swedish flagged Rán Racing, the owner-driver lead team which won the title on the last race in Miami last year. They will be among the leading contenders in a line up of nine TP52s from seven nations.

The strong appeal of racing from the spectacular Yacht Club Costa Smeralda in the world’s leading monohull circuit sees team owners Doug DeVos and Alberto Roemmers Jr back on board their respective yachts, rivals Quantum Racing and Azzurra.

DeVos positively relishes returning to the white hot pressure of stepping back into the helm’s position at the heart of his team. He was instrumental in Quantum Racing winning the US 52 SUPER SERIES but knows well that his American crew lead by skipper Ed Baird are hurting, wounded by the the disappointment of having to take third place behind Azzurra and Vesper in Capri in May. That they are eager to bounce back and take revenge on Azzurra’s home waters goes almost goes without saying.

The season’s curtain raiser in Capri proved how close the fleet is now. Five different boats won across the six races contested there, only Azzurra won twice as they composed a winning margin of four points. 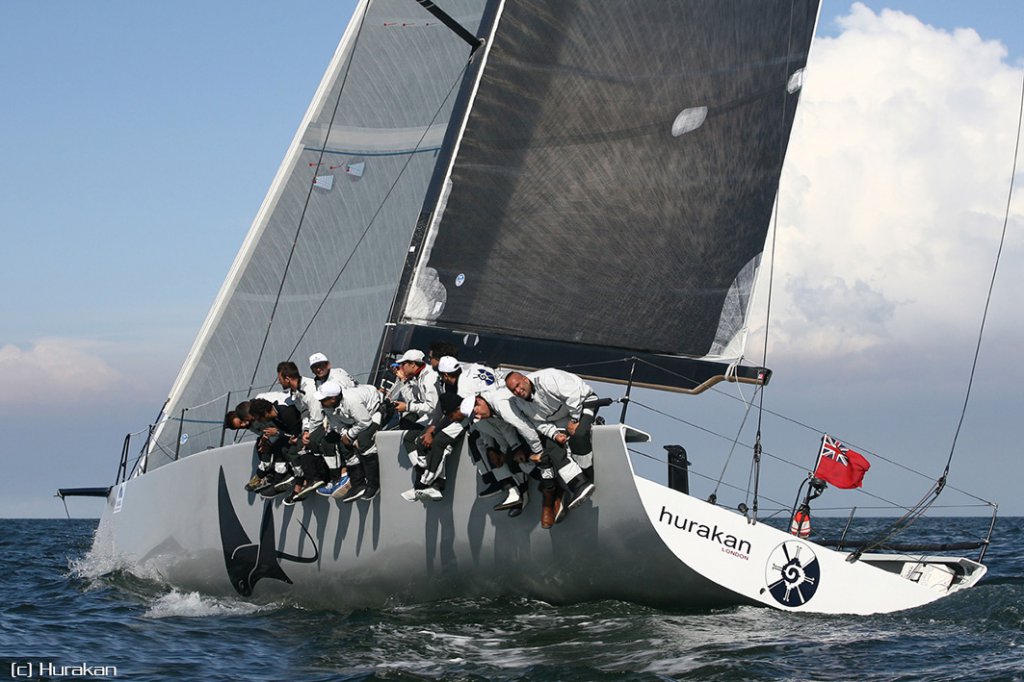 Newcomers to the BARCLAYS 52 SUPER SERIES are the Italian crew of Hurakan Racing. The crew are mainly a group of sailing friends from the Trieste area who have sailed together for a long time who are stepping up together on the chartered former Power Play /Oracle which won the ORCi world championships last year. They have Marco Serafini driving and Tomasso Chieffi calling tactics.

We hope we can make a good result but know this is our first time with the BARCLAYS 52 SUPER SERIES. This is a team which won the ORC world championships but this is a different kind of regatta.
Marianna Saba, spokeswoman, Hurakan

Costa Smeralda was good for Azzurra in September when the team wrote a fairytale postscript to their season winning the final 52 SUPER SERIES event of 2013. They were quick in the light breezes in Capri. In Sardinia the likelihood is of stronger or weak breezes but less probability of moderate winds in June.

We are really motivated going into Porto Cervo. Being home is always special and we are looking forward to the coastal races scheduled for that event. We will have again Alberto Roemmers with us, defending the regatta title won last season. Having the possibility to compete in a World Championship is a great chance to continue what he have started at Capri and hopefully extend our good moment. Of course we are expecting strong competition from the fleet, but we are prepared and confident to do a good job. The changes we made were mainly in the sail program and rig setup , with the new inventory a big step forward from the previous one, so we will keep pushing to stay in front.
Guillermo Parada, helmsman, Azzurra

We have had great debriefs post Capri.  It is hard to pinpoint the event on any one thing and yet so much of it was decided in two races on the last day in which the other teams executed and we did not, that is sport unfortunately!  We have had solid internal com’s about areas of weakness and as always we are pushing to improve.  That is the positive of getting your teeth kicked in!  Areas of improvement we will keep internal.   We are happy with our gear and equipment and in the same breath we can always get better.

Doug driving is GREAT and Ed driving is GREAT.  Both bring a different element to the team and any time we can have Doug with us it is a great boost of positive energy.  We have won events with both driving this year in different fashion.  This event is heavily tilted to coastal racing with Doug driving the extra set of eyes with Ed supporting and giving feedback as he did in Key West is welcomed.  But I am not sure if any final decision has been made.
Terry Hutchinson, tactician, Quantum Racing