Managing differing expectations among a crew is never easy in the high octane world of the BARCLAYS 52 SUPER SERIES fleet but the French team on Paprec Recyclage, one of the oldest boats in the fleet, appear able keep an upbeat approach even when they are struggling to hold pace with the quicker, newer 52s.

That the majority of the crewmembers are amateurs – that is to say they do not get paid to go sailing – may contribute to their steady moods, but skipper Stephan Neve points out that the core group have sailed together for over 15 years. They started out in a small IRC boat back in 1998, a Sprint 108 and moved through an IMX 40, Sinergia 40, a GS42 and an A40 before owner Jean Luc van Petithuguenin bought Paprec in 2009. 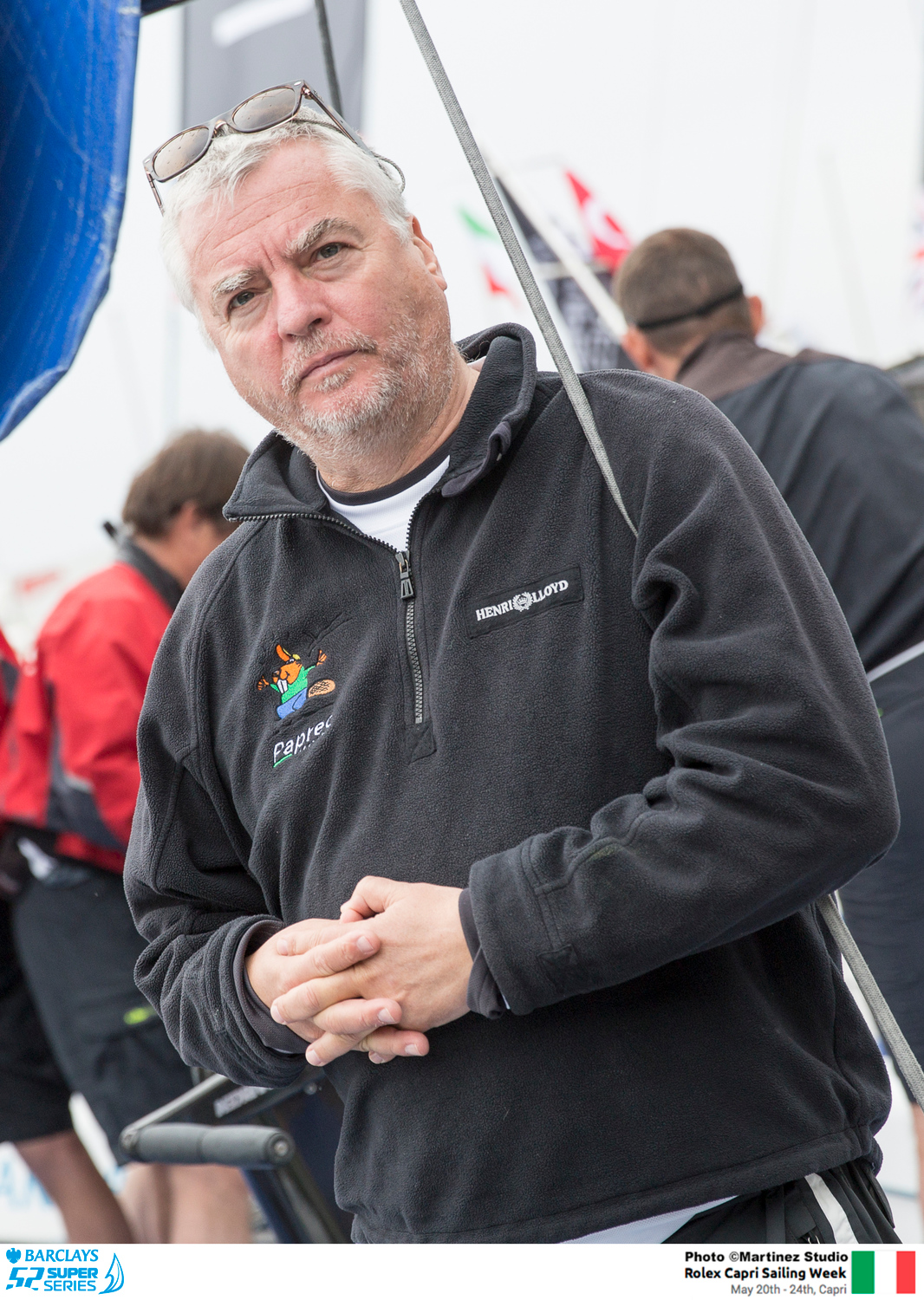 The Breton crew, which includes a doctor, factory manager and supermarket manager, arrive in Capri fresh from winning France’s most prestigious IRC regatta Spi Ouest. Having finished second and third before, the win is a great fillip before they take on the BARCLAYS 52 SUPER SERIES.

It was a good result for us, but really the spirit on board was great. I am hoping we can carry that forwards to the BARCLAYS 52 SUPER SERIES. IRC is, of course, different but we were happy with the way that we were sailing the boat. It was a good, positive way to set ourselves up for here.

It is not so easy for us the way we organise ourselves and to work our logistics because most of our guys have full time jobs, some do work in the industry, some are coaches.
Stephan Neve, skipper, Paprec 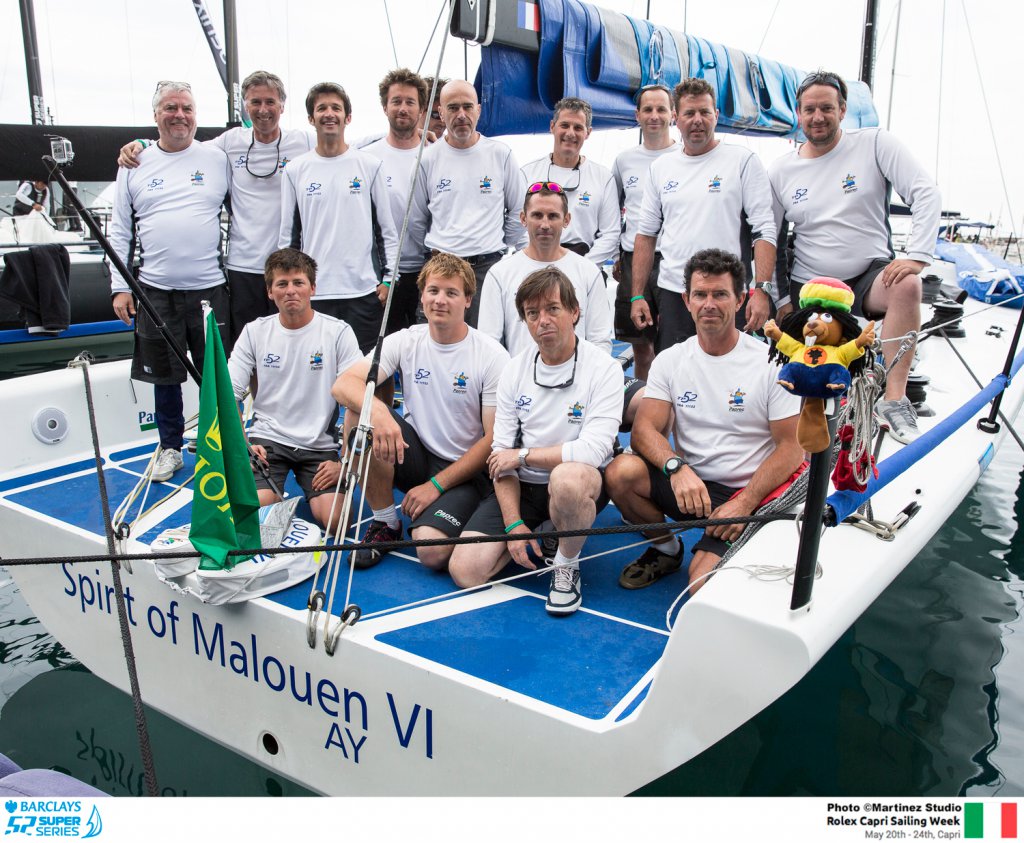 This season they are joined by Guillaume Le Brec who sailed on the MOD 70 Virbac-Paprec 70 with Jean Pierre Dick and who raced the last Transat Jacques Vabre with Louis Burton.

Neve and the Paprec team cherish their time on the 52:

They are fantastic boats and we want to stay on in the class and we are thinking to be as competitive as possible with as new a boat as we can. We find it so interesting and for us each and every race in this fleet is about learning. It is such close competition. Sometimes we end up behind but the aim is to make sure we are not too far behind.
Stephan Neve, skipper, Paprec

And the ‘managing expectations’:

That is not easy. What is important is for us to know our level and ensure our results correspond to our level and so when we get a better one then that feels fantastic. And we have two or three boats around our level. So to finish in the first five or six is always good and we would be happy to do that in Capri.
Stephan Neve, skipper, Paprec

Paprec Recyclage’s owner Jean Luc van Petithuguenin sails in Capri and will race in Palma at the Copa del Rey in August.