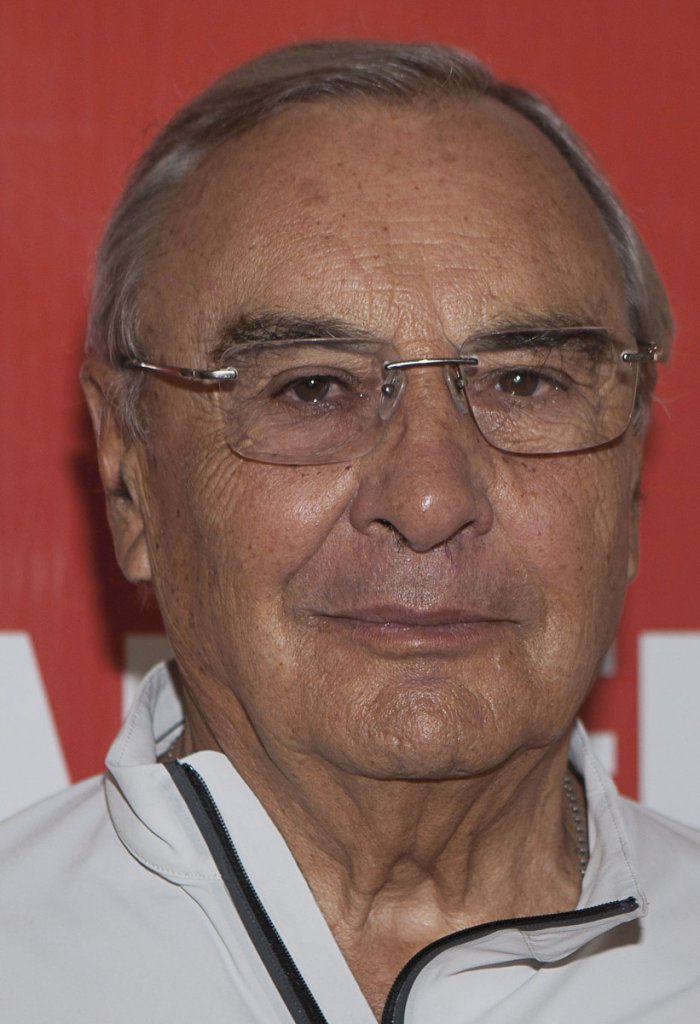 Pedro had a long and distinguished sailing career following in the footsteps of his father, the Portuguese Olympic sailor Ernesto Mendonça. At the age of 18 he sailed dinghies like the Snipe and Sharpie 12 and later on after moving to Lisbon the 470 and Laser.

Pedro would also sail on board his father’s yacht “Foxhound”, where he started to pick up the elements of what makes a good crew and learnt about organisation and discipline. At the age of 35, he became owner of his first yacht, a 33 ft boat with which he would participate in many races in the Algarve. His first boat called Bigamist was a one-ton size Tony Castro design from the 80-ties. There are various stories how Pedro came to the name but the most plausible one goes like this:

As boat in English is female – ‘she’ – I consider myself a bigamist, because I have two women, one with whom I am married and the boat. So I started to baptize my Bigamist boats, I, II, III, etc.
Pedro Mendonça

With them, Pedro had a string of victories in Portugal and Spain, amongst which one that he liked to remember, the Catavino de Oro in the Osborne regatta of 1999.

Pedro Mendonça’s debut in the MedCup Circuit was in 2006 with his regular crew, a mix of amateur and pro’s, quite a few of them long time friends. His 2006 TP52 he bought of Doug DeVos, the Lexus Quantum (Reichel Pugh) with which he got a 17th (2006), 12th (2007) and 16th (2008) place in the MedCup. After buying the 2008 built Judel Vrolijk designed Platoon, Pedro increased the number of pro’s slightly and with his new boat fulfilled his personal target to win at least one race in every event of the 2009 Audi MedCup. This resulted in 5th overall in the then 13 boats fleet. Behind solid names, from first to fourth: ETNZ, Quantum, Artemis and Matador. The final TP52 year for the team was 2010. Pedro switched to a Soto40 and kept the core of his crew of friends together till now. His helm of choice as long as I remember is Afonso Domingos. Pedro saw himself as team leader. In his words:

Knowing how to choose the people and make them work together without that the boss is the key person, but with an important role in terms of motivation, is what gives me the most joy.
Pedro Mendonça

I know Pedro as a modest and courteous man. Not shy to give his opinion but always trying to move forward and to be positive and helpful. He had friendship ties with the spanish royal family going back decades but would rarely mention them, he had so many friends. As far as my knowledge goes his main business was with Cofina, a leading portugese media group which publishes numerous newspapers and magazines. I think he was on the board till recently and that since a few years his daughter is on the Board of Directors.

Where Pedro was his wife Madalena would be too. Trying to keep him in shape by keeping an eye on his diet, graciously smiling where failing but never giving up. I was already looking forward to meet them, as we unavoidably would, at the Copa del Rey and for sure in Cascais.

An inspiring sailor, husband and father, businessman and friend, we shall not forget Pedro Mendonça. I suggest, once we are in Cascais, to remember him as he would have liked, in a modest way and with a smile.

Mr Bigamist, thank you for the many years of your company.