The 52 SUPER SERIES welcomed an enthusiastic new French team to the circuit in 2019 and they return to selected events in 2020. Dr Jean-Jacques Chaubard’s Team Vision Future set out to raise their game on the world’s leading monohull circuit after several years of success in the Mediterranean and further afield.

Regular podium finishes at events like Copa del Rey in their previous TP52 and GP42, such as finishing second to Alegre at the Bay of Palma summer showcase in 2017, left the passionate owner and his amateur crew with the desire to move up a level and try some 52 SUPER SERIES events.

They have got to grips with their boat which was new to them last year, the 2015 Botin designed formerly Sled, doing all they can to ensure they are as competitive as possible. They will enjoy their rivalry with compatriots Paprec who they have known for many years.

They sailed together first with a GP42 that was previously the Med Cup boat Near Miss and then raced the second Team Vision Future which was a TP52 which started out as the 2008 Artemis.
Owner Dr Jean-Jacques Chaubard is an ophthalmic surgeon who runs Vision Future eye clinics in the south of France and has been racing for more than 20 years.

The crew are all amateur sailors with the exception of the skipper-helm Mergui. Many have come through the Olympic and dinghy classes in the Hyeres and Toulon area. 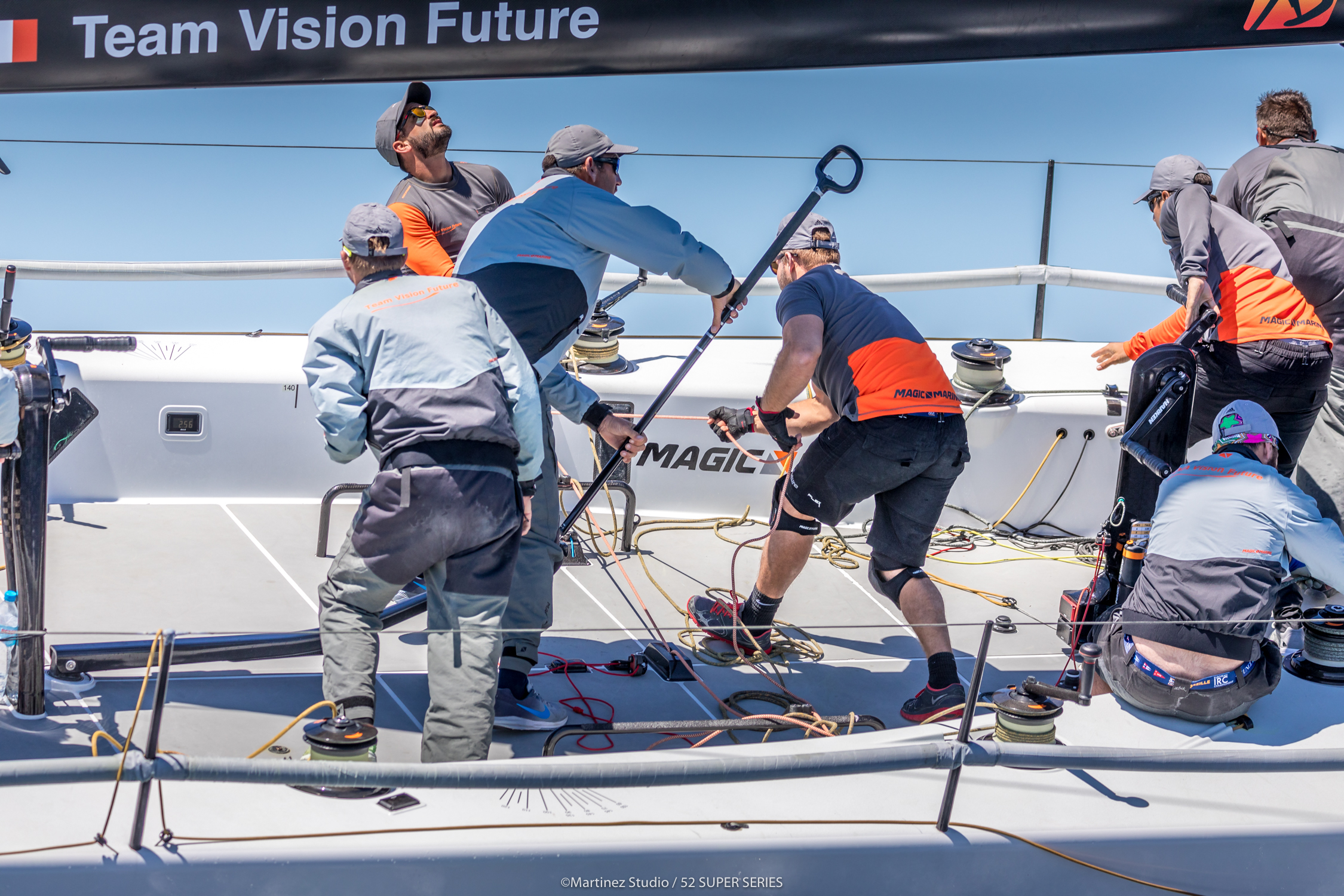 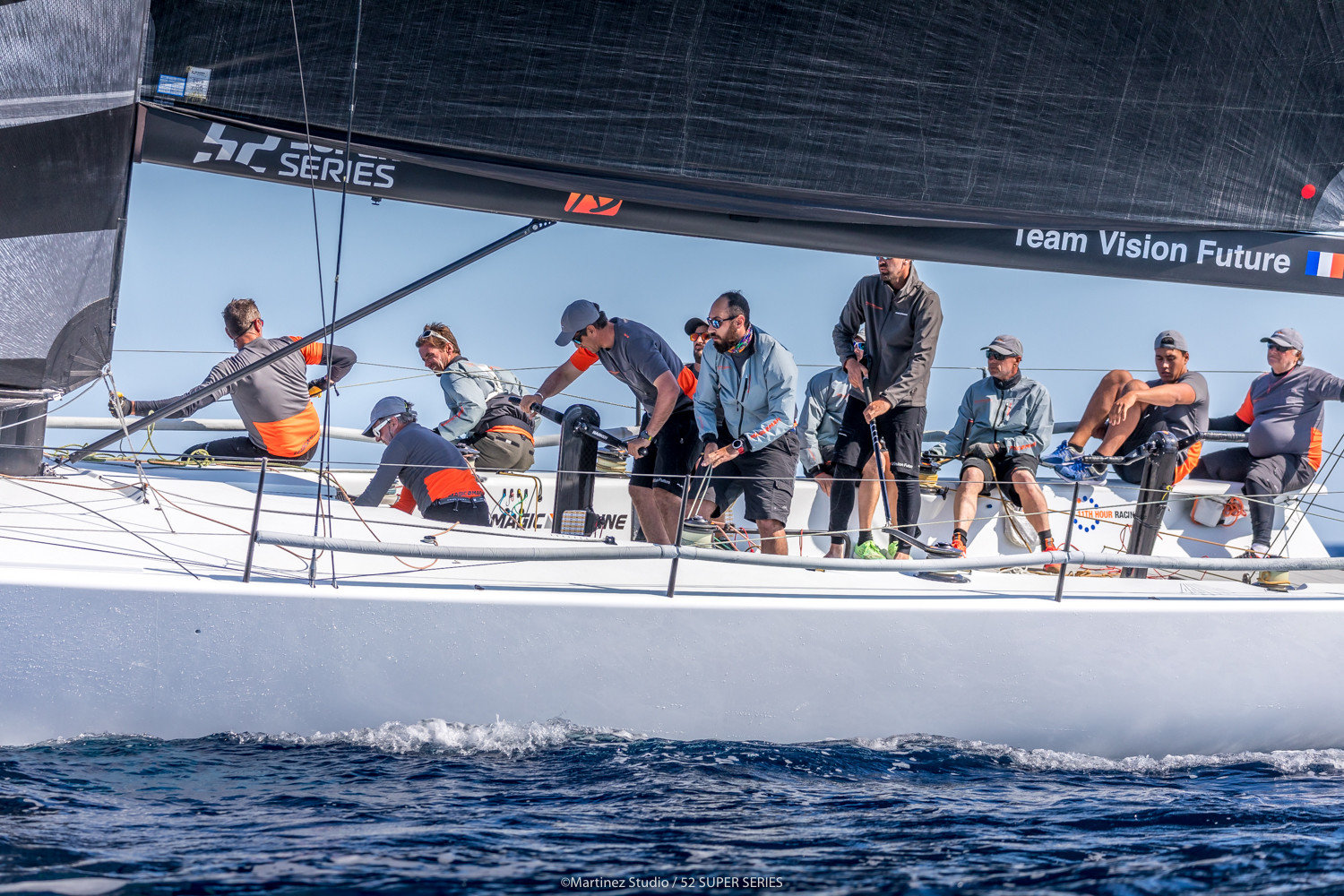 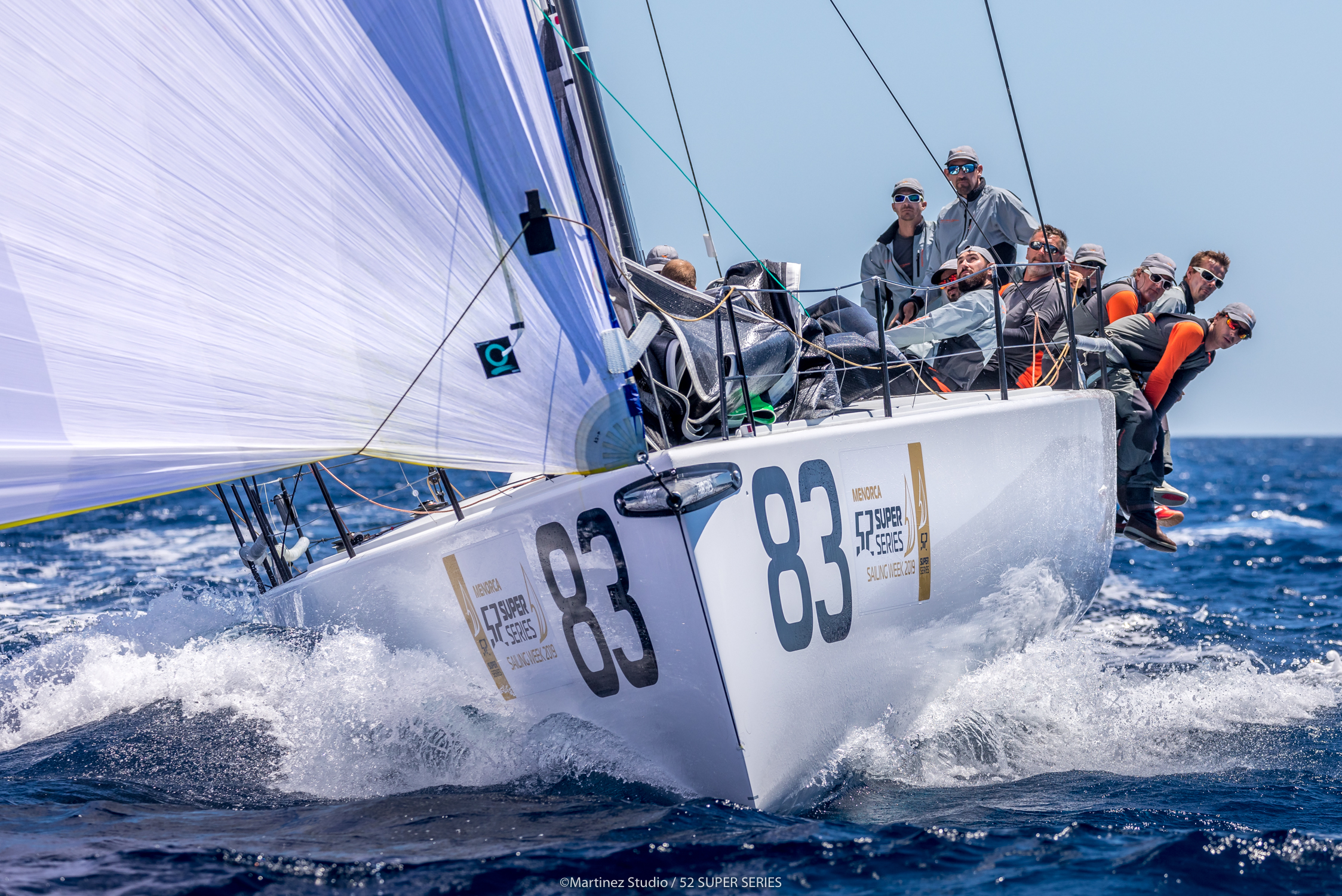 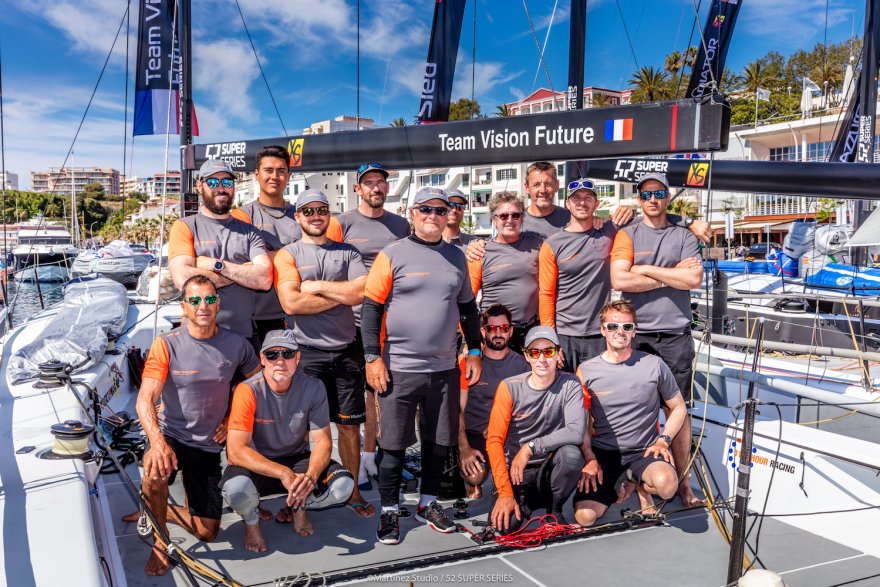