Team Vāyu was previously Team Vision Future which was originally built as Sled.

Vāyu, the Whitcraft family sailing team come from Thailand where they have campaigned a TP52 successfully for some years before last year fulfilling their ambition to come to Europe and race on the 52 SUPER SERIES. Co-owners are brothers Tom and Kevin Whitcraft, Typically theirs is a pro-am team with five family members racing on board in key roles, Tom and Kevin being joined by Malee, Don and Dylan and supported by top professionals which include Olympic silver medallist Nick Rogers. They raced at the TP52 20th Anniversary Invitational and then took on their first 52 SUPER SERIES event per se in Menorca. Now in 2022 they will race the full season using Quantum sails benefiting from Quantum’s performance analysis and coaching package. One of the Whitcrafts’ main objectives is to give a chance to young Thai sailors to come and experience top level grand prix sailing. 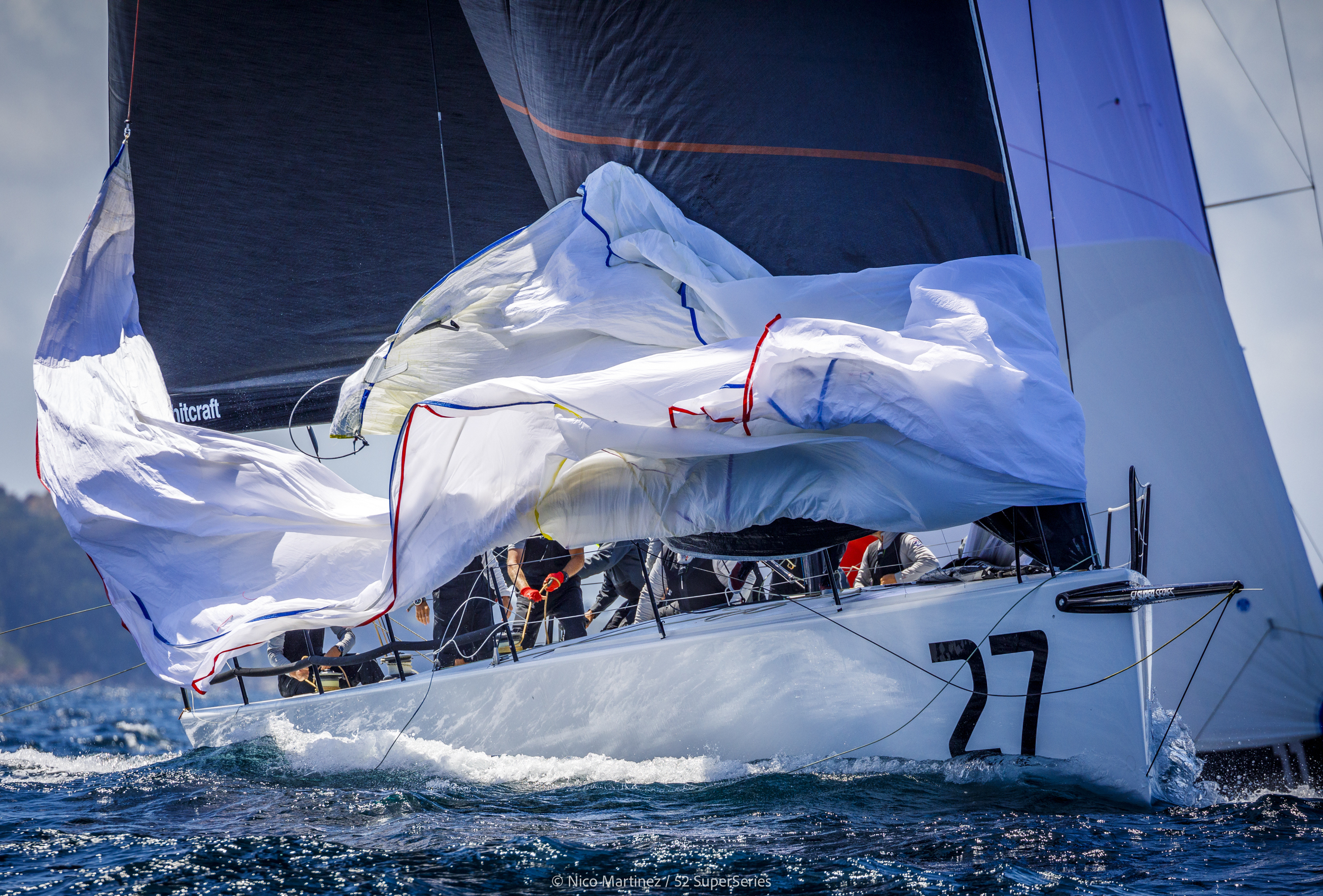 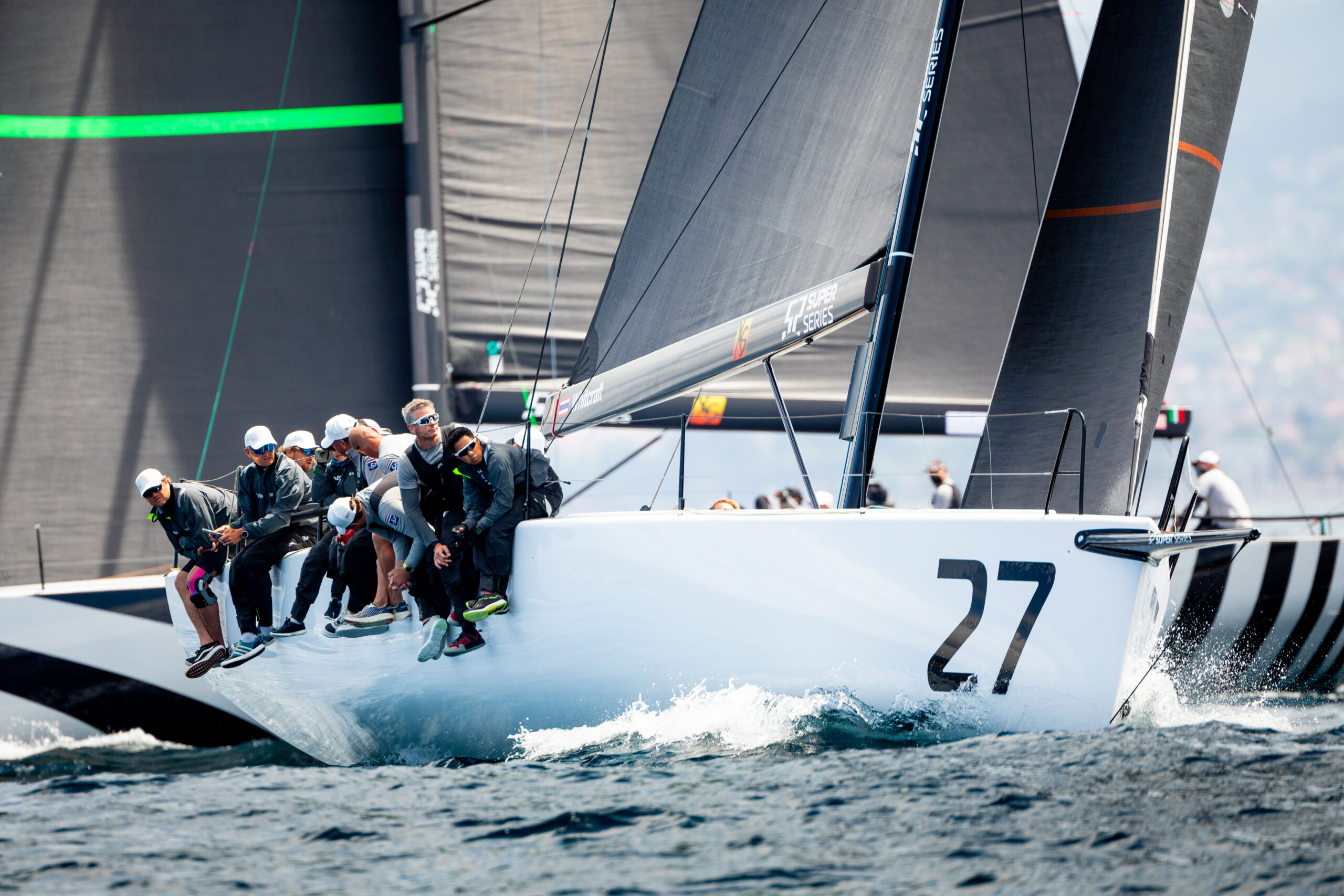 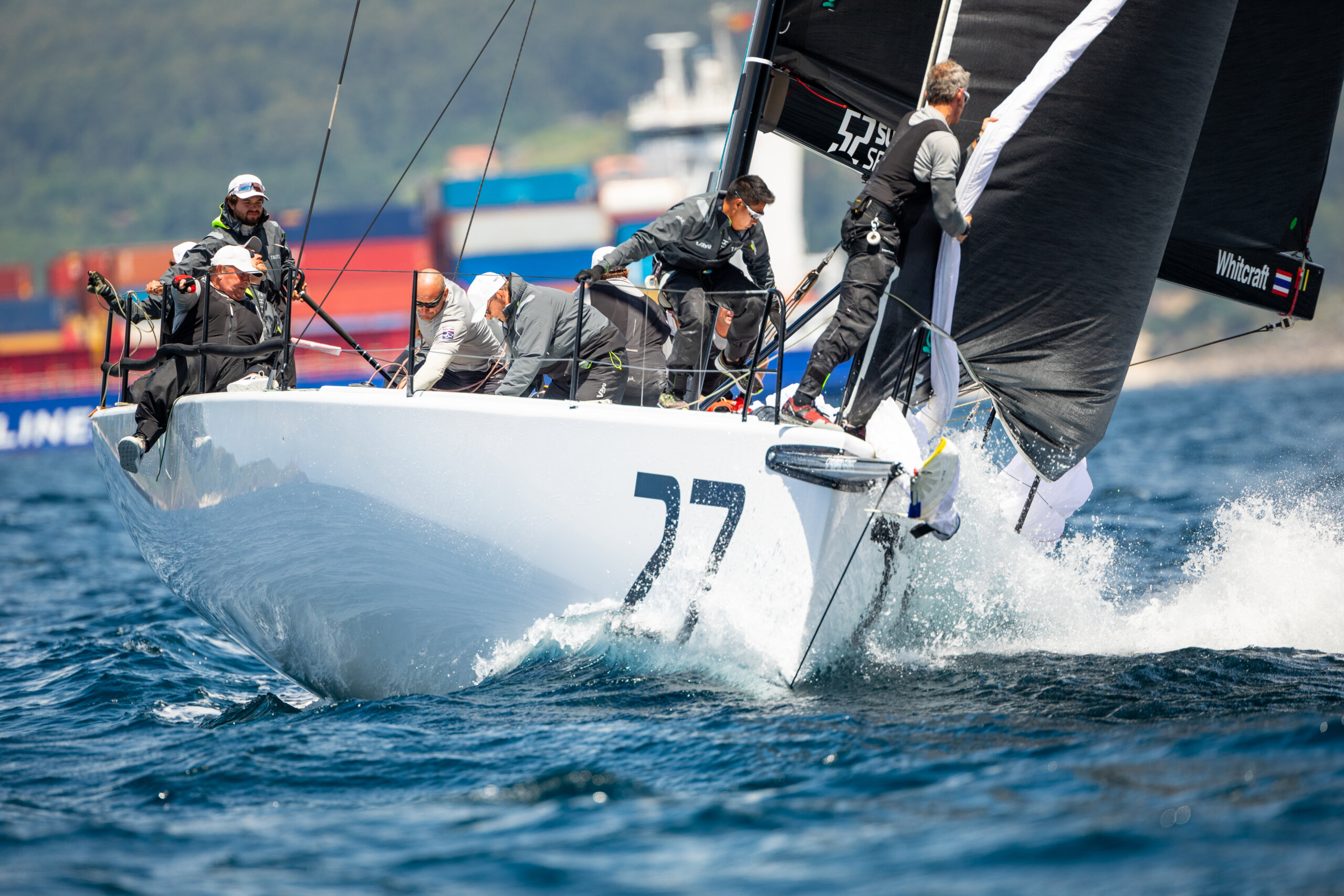 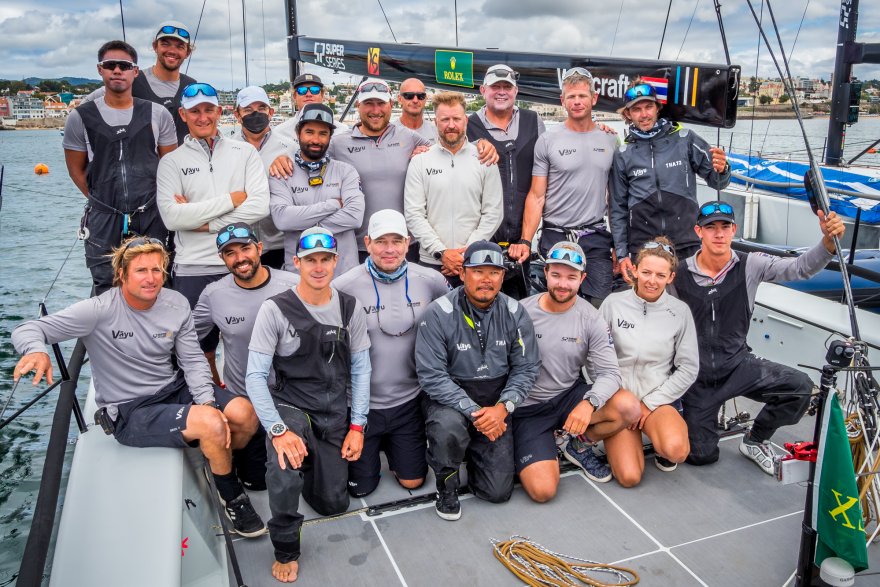