Famous German owner, SAP computer software co-founder Hasso Plattner has a history in grand prix yacht racing dating back to the dizzy heights of IOR and his Maxis named Morning Glory. Putting a toe into the TP52 class world he bought the 2014 Phoenix and had such fun racing it that he and daughter Tina joined the circuit for the full 2018 season with a brand new build Botin designed Phoenix 11.

In 2018 they shared the helming at different regattas with Ed Baird in the tactician’s role supported by Tom Burnham also from Quantum Racing. In Zadar, Tina and the Phoenix team came very close to winning the regatta outright but finished an excellent second, just four points shy of the winning tally of Prada Luna Rossa.

Just as they did in 2019 Phoenix team will enter two boats, but only the newest boat 11, will do the full circuit. The teams have trained hard through the early pre-season, including spells in South Africa where they race smaller Cape 31 boats together, sharpening up their skills. This year Cameron Dunn is tactician on Phoenix 12 with Marc Lagesse as navigator, while Phoenix 11 has Peter Holmberg as tactician, Andy Horton in as strategist/floater and Shane Elliot as navigator. 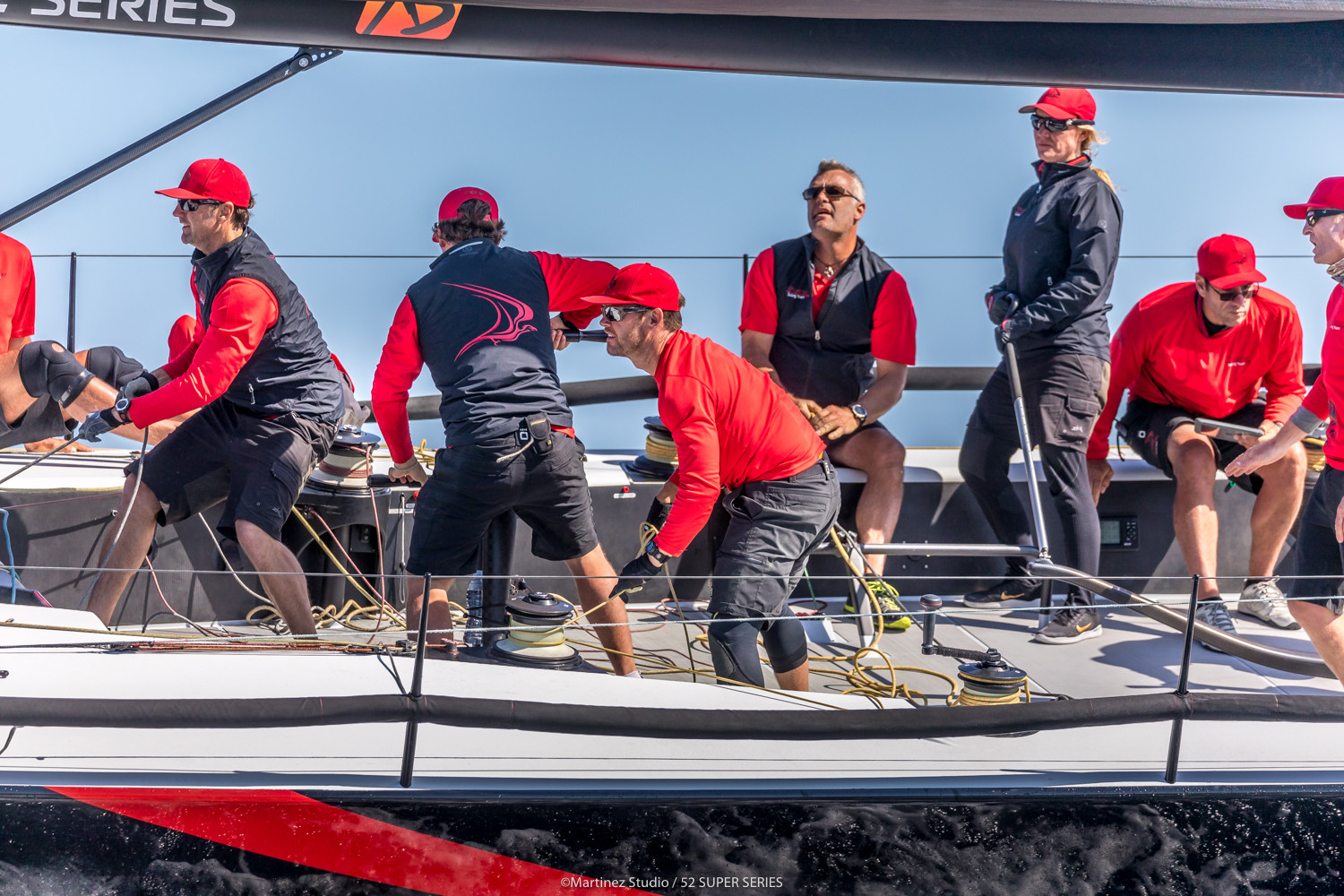 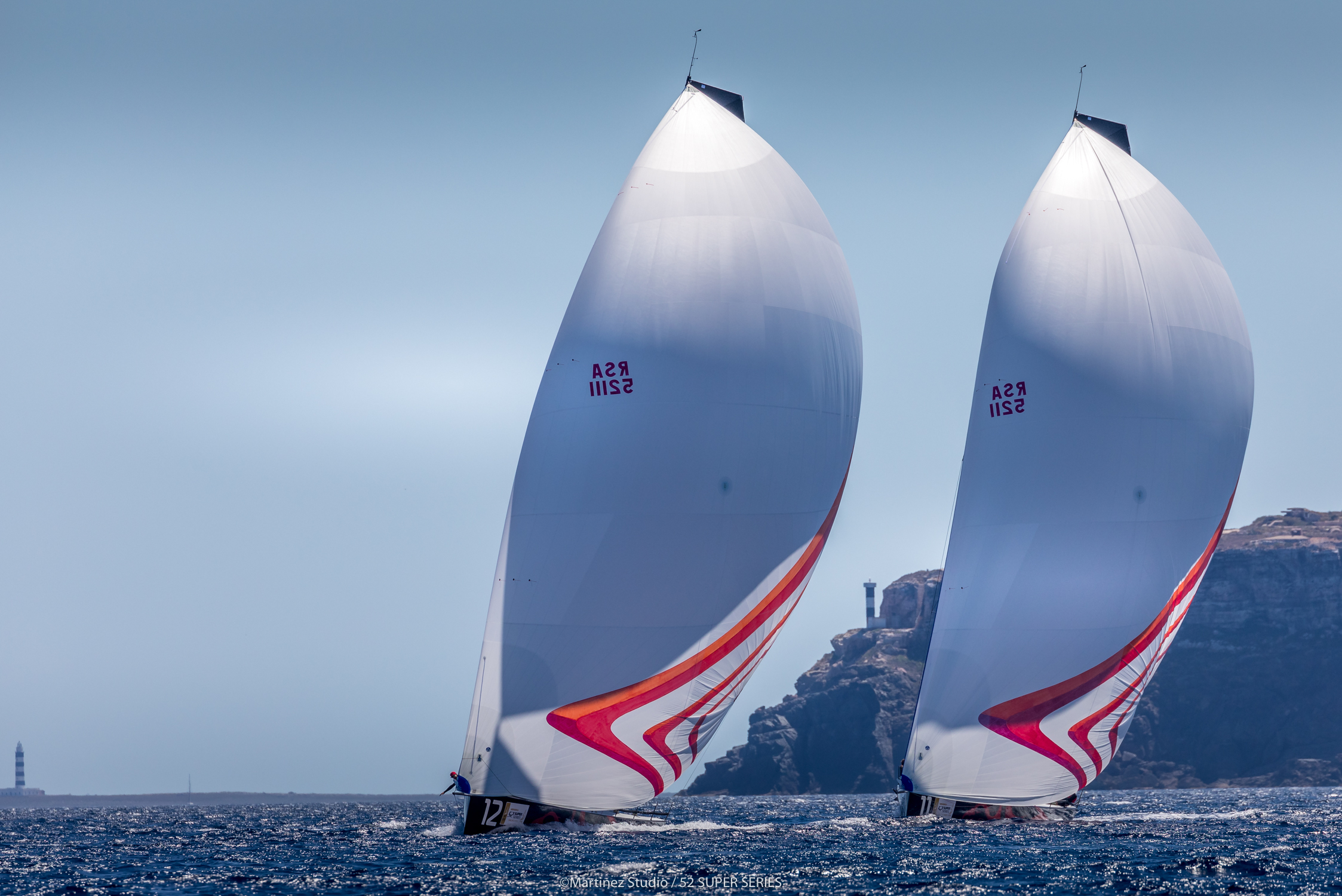 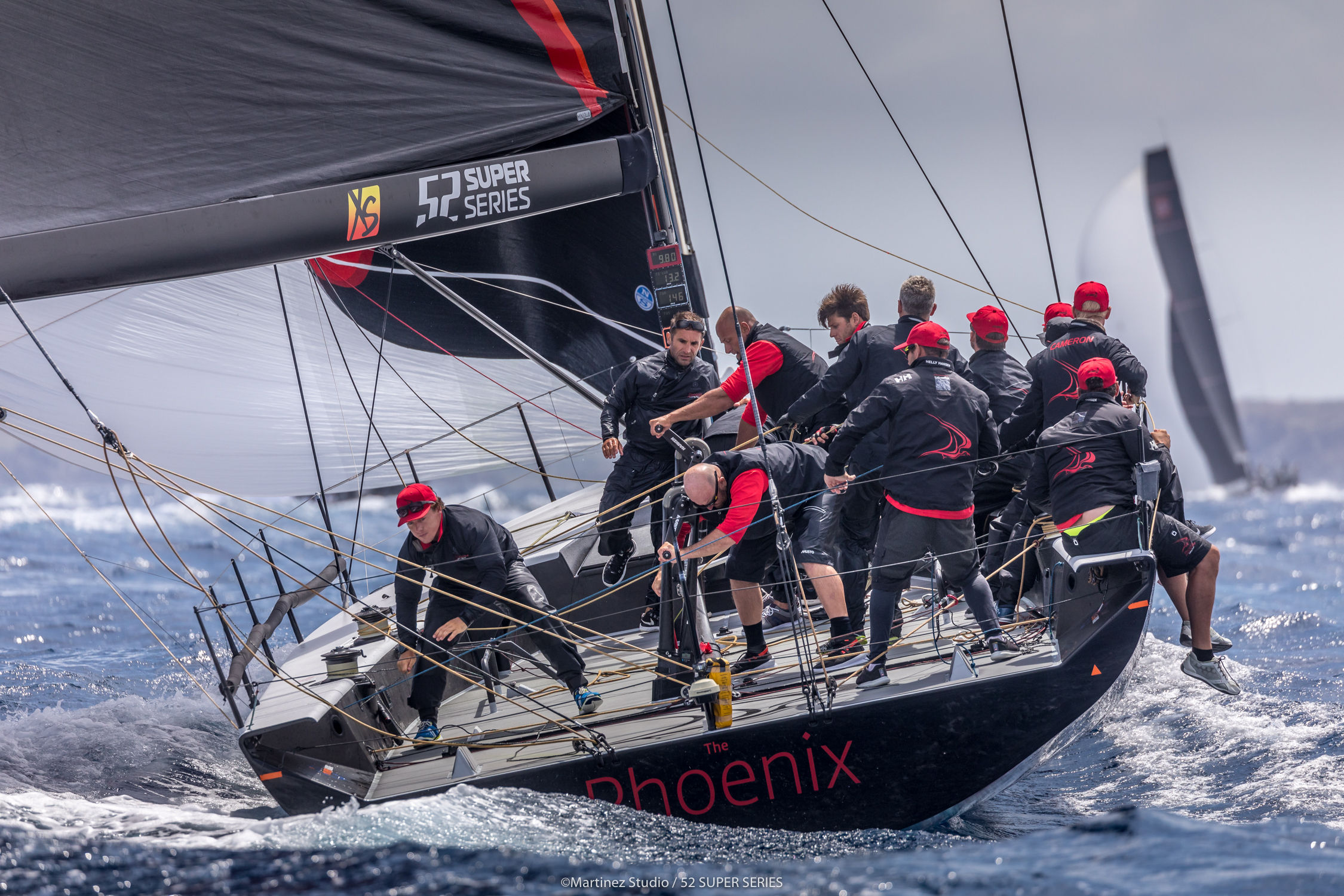 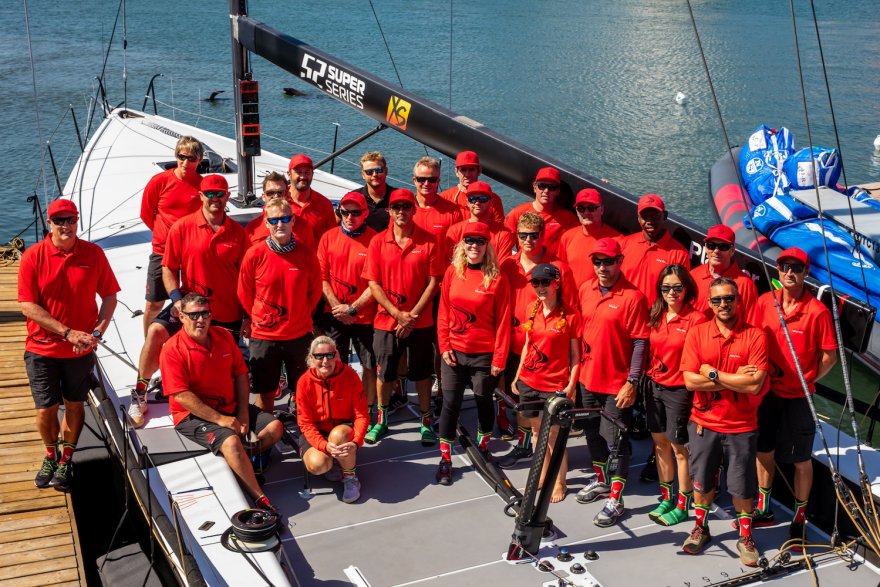