Bronenosec joined the circuit in 2015 and made a very impressive debut, winning many races and from the very outset proving themselves to be serious contenders as a well organised and resourced team. They continued to compete well in the middle order group but at the same time always threatened to pull off a regatta win. The crew placed fifth overall in 2017 with a strong finish in Menorca and a welcome second place in Porto Cervo.

But that regatta win proved elusive and owner-driver Vladimir Liubomirov took a year out from the circuit in 2018. He and the Russian flagged team came back last year, 2019, with a brand new build Botin boat.

American Morgan Larson was supported by Croatia’s Sime Fantela, Olympic 470 gold medallist who steeered for most of the season. Bronenosec finished fourth overall in 2019 and are targeting a podium place in 2020. Fantela is concentrating on landing his second Olympic gold medal this season and so USA’s double Olympic medallist Jonathan McKee steps in as strategist with owner Vladimir Liubomirov and Morgan Larson expected to share steering duties this year. Ed Smyth is navigator.

2019 started well for the new Bronenosec, third in Puerto Sherry and fourth in Cascais they remained consistent with a couple of fifth overalls. 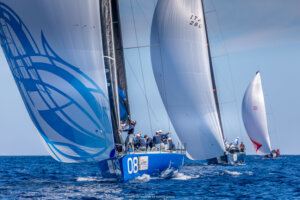 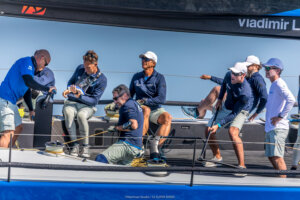 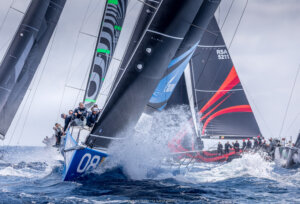 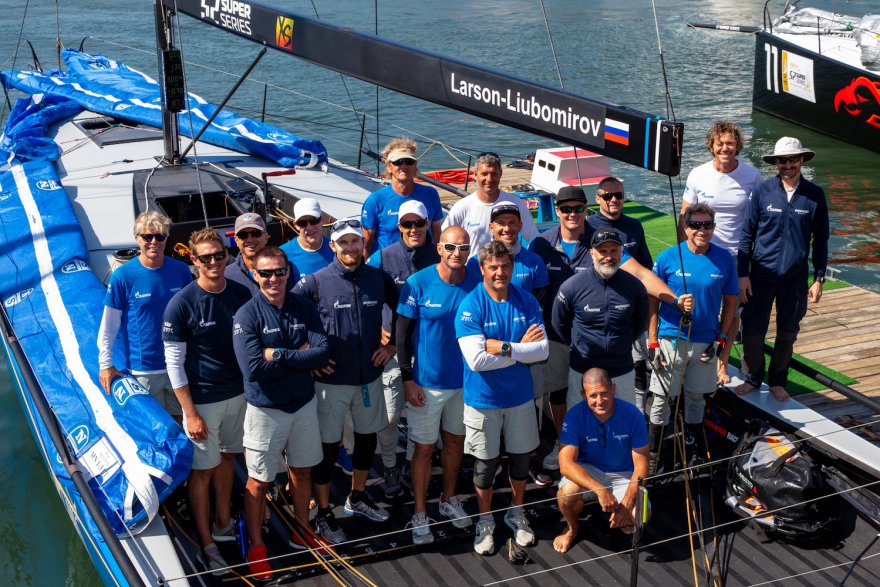