The Italian-Argentine team is, in essence, a family team for the Roemmers, father Alberto and sons Alberto Jr and Pablo. The core team started out as Matador and have been racing TP52s since 2007. As well as being the current 2019 52 SUPER SERIES champions the team are past TP52 World Champions, winning in 2009 in Palma before their success in 2015. And Azzurra, of course, represent the emblematic colours of the Yacht Club Costa Smeralda.

Azzurra, the circuit champions, have a key lineup change for 2020 after Santi Lange departs to focus entirely on the Tokyo 2020 Olympics and the quest for his fourth Olympic medal. In comes the hugely experience Michele Paoletti, a Sydney 2000 Olympian who won the inaugural season in the TP52s on Mutua Madrilena.

Otherwise the championship winning team remains unchanged, adhering to one of the fundamental beliefs of the Azzurra team.

Azzurra are now four times 52 SUPER SERIES champions. They won in the first season of the 52 SUPER SERIES and then again in 2015 when they built their title from early season successes, bolstered by a points bounty at the Rolex TP52 World Championship where they were head and shoulders better than their out of form rivals.

In 2017 Azzurra came back from losing to Quantum Racing in 2016 and as regatta title winners in Miami and Mahón, they held their nerve to win the circuit title for the second time.

2018 was the most competitive season yet. A change to Lange as tactician naturally took some time to work bed in and Azzurra were third overall behind Quantum Racing and Platoon.

For more information about the Azzurra team you can visit their website – azzurra.it 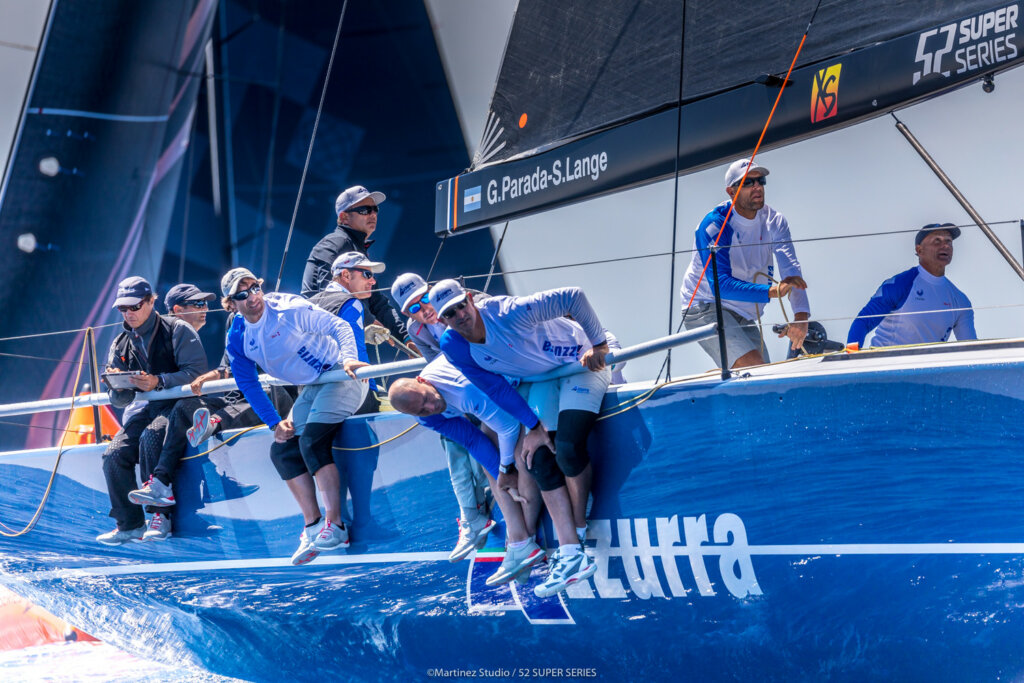 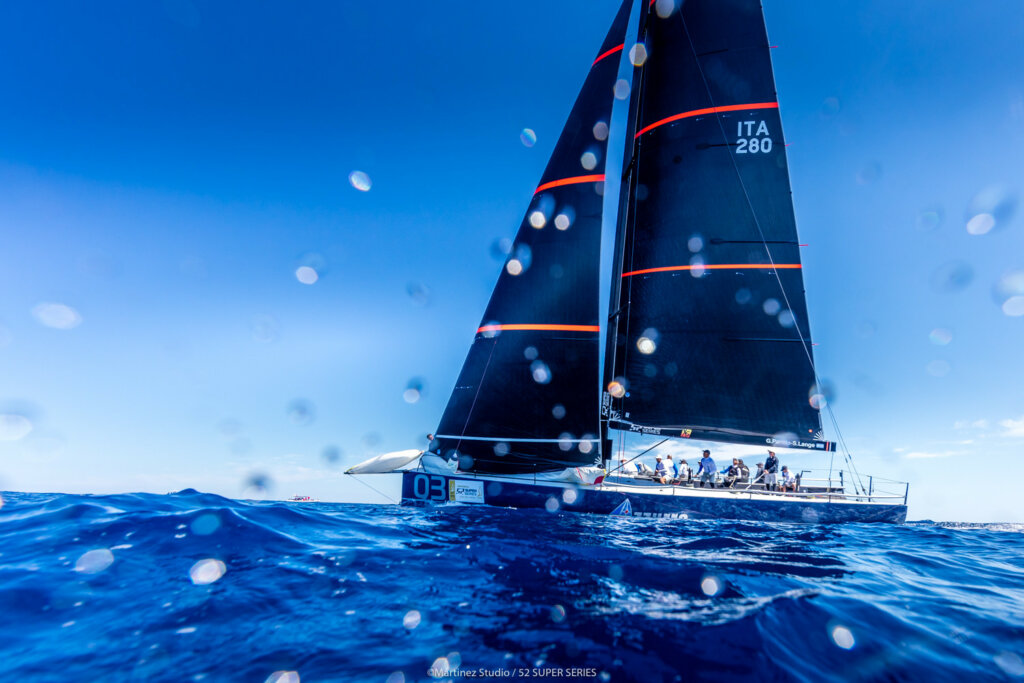 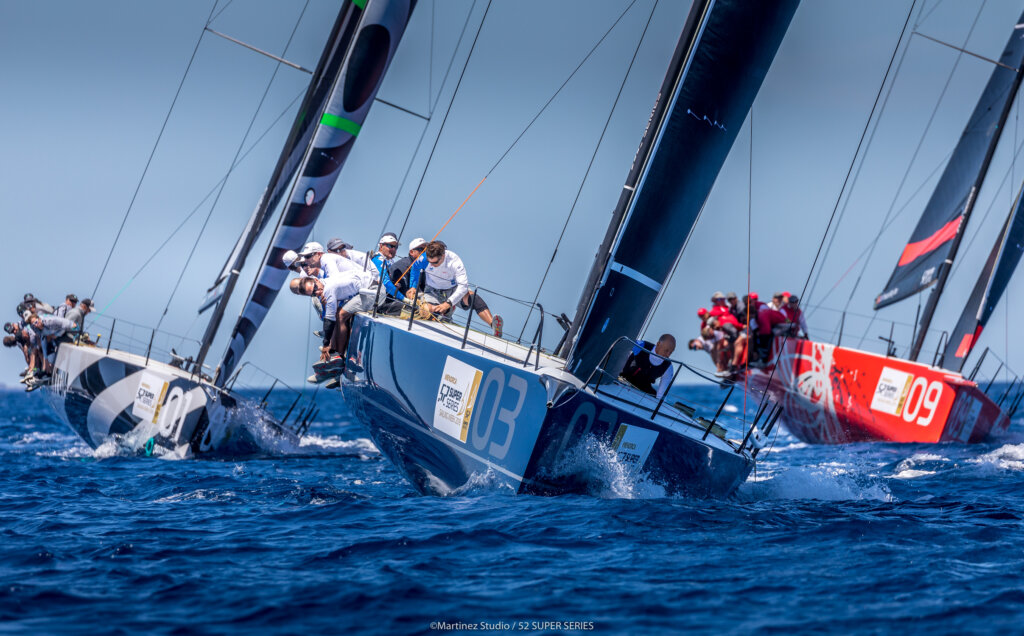 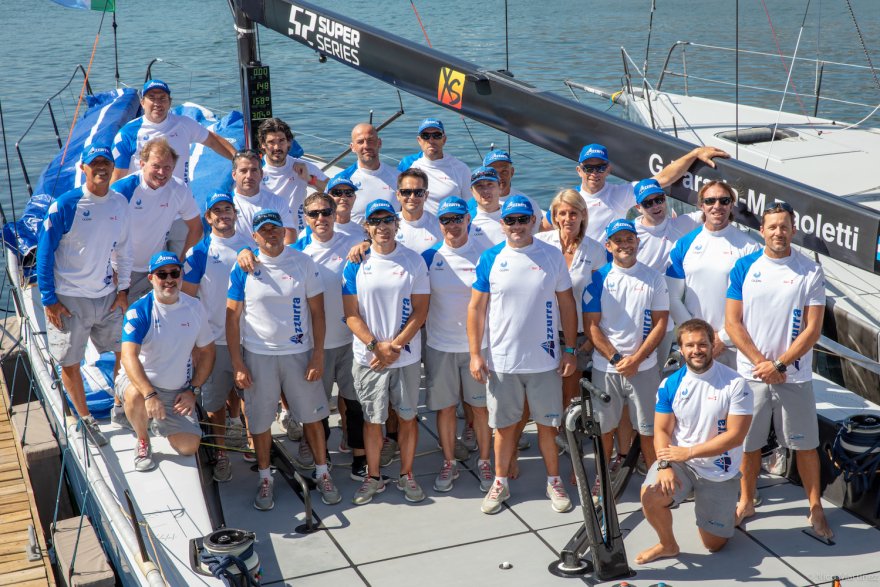